EU Parliament calls on countries to pardon Snowden, give asylum

Despite the United States continued stance that Edward Snowden needs to come home from Russia and face the music of his document stealing actions, the European Parliament has further solidified his position as a whistleblower by voting – by a slim margin – for EU nations to pardon him for all crimes and to provide asylum and prevent any extradition to the U.S. Although Snowden appeared humbled and pleased with the move, experts warn that it is a non-binding resolution and could be ignored.

When the numbers eventually came in, EU MPs voted 285 to 281 to drop the charges against him and give him protection within their borders. Snowden himself said that the move was a “game changer,” but wasn’t a “blow against the U.S. government, but an open hand extended by friends.”

Of course this isn’t a ruling that the U.S. is likely to be pleased with as its extradition treaties with many European nations would see it put immense pressure on them if Snowden did cross into their borders. As a non-binding resolution it is not something that the EU can enforce on its member states, but this vote is considered a way of it voicing its approval in one particular direction, as well as the concerns of the various MPs’ constituents. 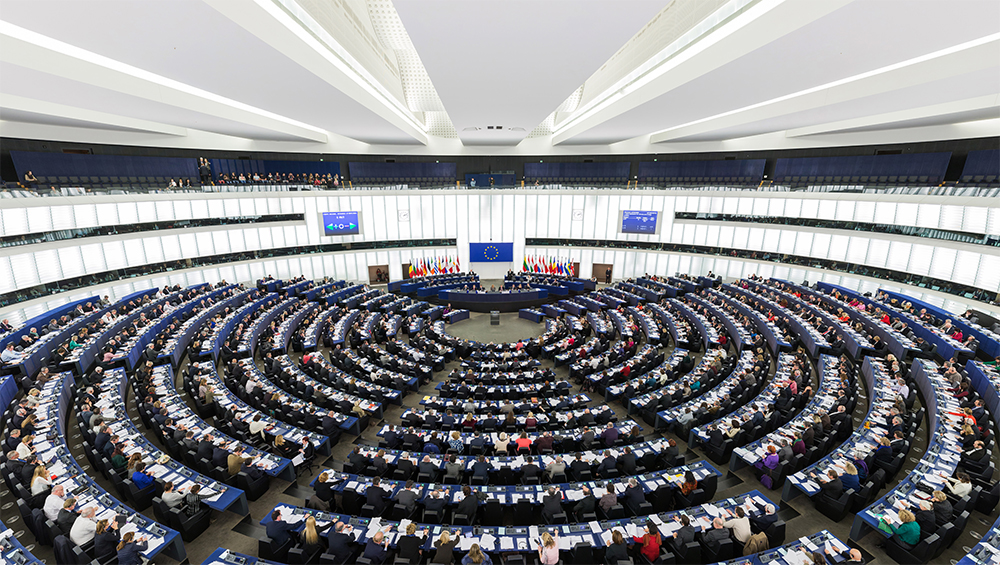 As much as the Snowden ruling is a positive one for privacy campaigners though, another vote that took place recently ruled that a majority of EU MPs consider that too little is being done to “safeguard citizens’ fundamental rights following revelations of electronic mass surveillance,” as per Ars.

The resolution passed at an even greater margin, 342 to 274. In a statement the parliament said that it was concerned about “recent laws in some member states that extend surveillance capabilities of intelligence bodies,” specifically citing the Netherlands and the UK as being problematic. Germany was also highlighted, with the BND intelligence agency said to have too close ties with the United States’ NSA.

KitGuru Says: Although David Cameron seems more than happy to just ignore rulings like these, announcing yesterday that he would just write in new porn-blocking laws to British legislation in order to get around their illegality under new EU law, it does feel like Europe at least offers some sort of protection against too heavy handed internet legislation.