Streaming movie/TV powerhouse, Netflix, has announced that despite bumping its monthly subscription charge by $1 in the US, it has managed to pull in over half a million more customers in that territory alone, which has led to it managing to double its quarterly profits, year on year.

Over the past three months, Netflix has managed to rope in another 570,000 customers in the US alone, with a further 1.1 million joining up from elsewhere in the world. This brings its total subscriber numbers up to 50 million.

It was initially expected that the streaming service might lose a few subscribers after it bumped the price by a dollar for every US customer in May, but that doesn’t seemed to have scared anyone away or deterred new customers. Some of those new subscribers are being credited to Netflix’s own original series like House of Cards and Orange is the New Black, which have proved incredibly popular, especially since they’re able to watched in such short order, with every episode being released at the same time. 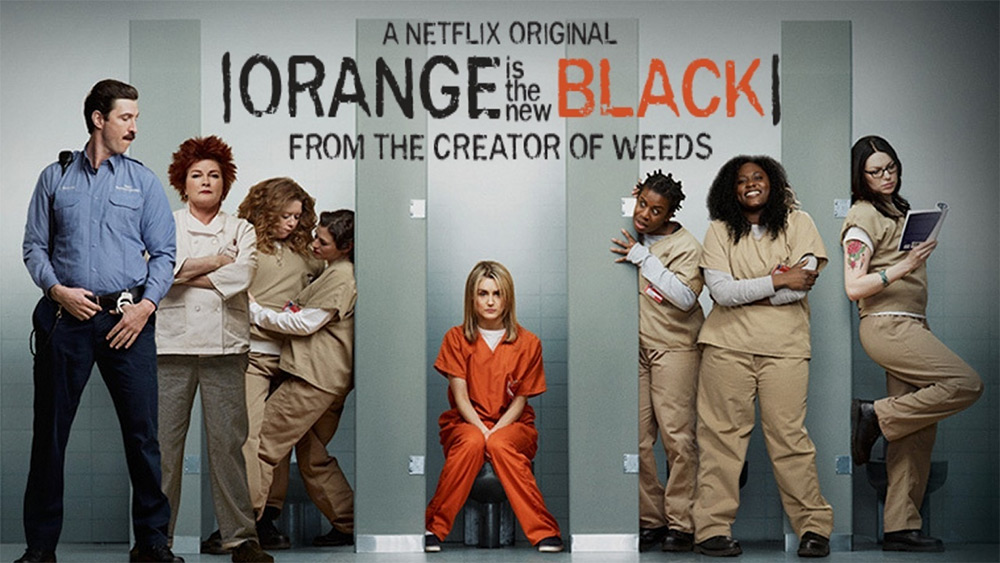 Much of its success, is attributed to the growth of Netflix’s original shows like Orange is the new Black

Overall  this quarter, Netflix had an operating income of $130 million, with a net income just over $70 million. However what’s interesting, is that the streaming firm actually expects its revenue to fall to $103 million next quarter. It also predicts that its Net income will fall back to Q1 levels, despite steady growth until now.

Moving forward, Netflix has plans to expand its reach into countries like Germany, France and Switzerland by September this year, which will increase its availability to 180 million households internationally. This would be a drop in the bucket if it could break into a country like China, but there aren’t plans to head East just yet.

KitGuru Says: Netflix is a real powerhouse, but it’s understandable. In my house, it, along with iPlayer and other on-demand services are all that gets watched.