A proposal put in place by a group of lords for changes to the counter-terrorism bill, currently set for debate on Monday next week, has attempted to sneak in many measures from what was branded the “Snooper's Charter,” with the hope that they can pass it before the next general election in May. As expected, this has caused condemnation with privacy advocates, as the changes would require ISPs to store the contents and meta-data of customer communications for at least a year and possibly more, if it may be used in a court case.

Of course debating such things is what parliament and the house of lords is supposed to be for, but what's worrying is that the cross-party group of lords is attempting to pass this bill before reports on the necessity of such actions have been completed. Currently reports are being put together on terrorist legislation by the Intelligence and Security Committee and by independent David Anderson, to decide if current law is strong enough to help keep Britain safe. But despite them being incomplete, the lords want to push these changes through anyway. 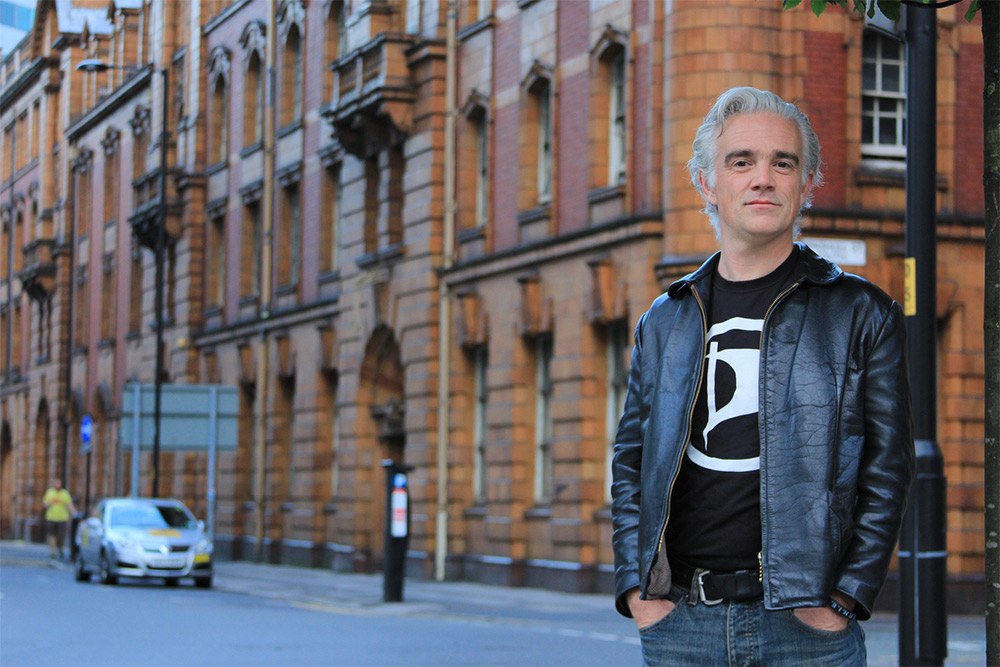 Lord Carlile told the Guardian: “We have taken the view that if the head of the security service and the current Metropolitan police commissioner argue that these powers are needed urgently to retain communications data due to changes in technology, then we needed to act now rather than wait for reports that we do not know when they will be completed. We have got to give parliament an opportunity to provide these powers without delay and before the general election.”

One of the most vocal opponents of this move, is leader of the Pirate Party UK, Loz Kaye, who said in a statement: “This attempt to sneak through the Snoopers' Charter is an outrageous attack on democracy. Clearly the supporters of mass surveillance are afraid of debate. Rushing through complex legislation like this is reckless.”
He also criticised the way in which politicians and members of the house of lords, seemed to be using terrorist attacks as an excuse to limit freedoms, rather than seeing them as a reason to celebrate the freedoms that separate our country from the one which terrorist cells would like to create.

“Tragic events have been cynically exploited again and again to push for the return of the Snoopers' Charter. But if the horrendous events in Paris can teach us anything, the dismantling of our privacy and freedoms will not make us safer,” he said.

He also urged members of the public to write to their MP, to threaten that if they support the counter-terrorism bill and its Snooper's Charter amendments, that they would find another candidate.

For reference, anyone wishing to contact their MP can do so here.

KitGuru Says: It's so insulting that lords and politicians continually try to sneak laws through on the backs of other legislation. Doubly so in this instance when it seems that they want to get it done before the reports come back, suggesting that they may argue against more draconian legislation.