Twitter forces Tor users to give up phone number

To help crack down on nuisance and menacing individuals on Twitter, the social network has enacted a new policy whereby US visitors attempting to set up new accounts via the Tor anonymising browser software will be required to activate a phone number before being able to access it. Setting one up with a typical browser like Chrome or Firefox should be unaffected, but those looking to hide their IPs will need to prove their identity in some manner before being given a chance to tweet anything.

This isn’t something that appears to be affecting worldwide users of the site, as this writer didn’t receive any such prompt when setting up a bogus Twitter account using the Tor browser. However, many users have spotted it and TechCrunch too is reporting on its implementation. 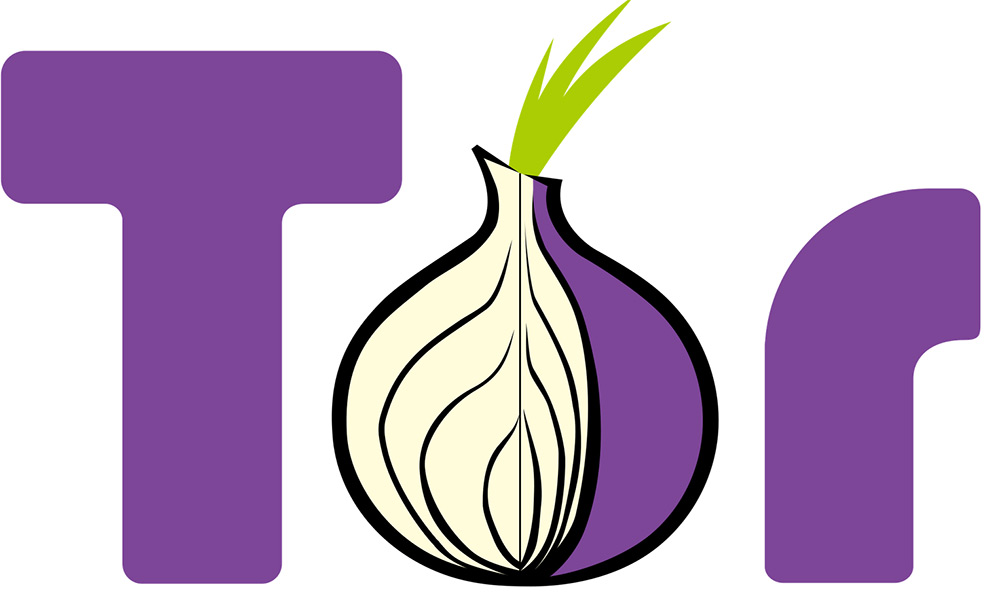 While this move will presumably make it that bit harder for trolls that sign up to multiple accounts, it presumably won’t do much good when it comes to those using VPNs or proxies to access the site. Similarly so, Tor isn’t just a tool used by the nefarious, but by people around the world seeking anonymous protection from government censorship and political groups that may wish to do them harm.

The question is, if Twitter forces users to identify themselves in some manner regardless of how they sign up, how would it react if government or authority groups demand information on those users? Part of the reason the Arab Spring was successful is because people were able to organise on Twitter and other sites without as much fear of being censored or identified by their governments and militaries.

KtiGuru Says: As troublesome as trolls are, there has to be a better way of solving this problem than removing some of the anonymity that Tor offers. Unless Twitter is happy to stand up to authorities including the US government, this is unlikely to be a move that privacy advocates are happy with.