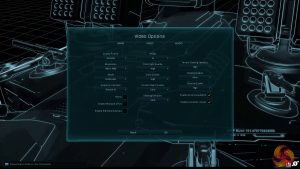 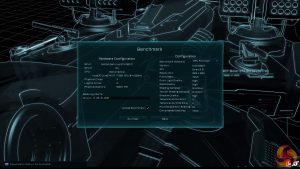 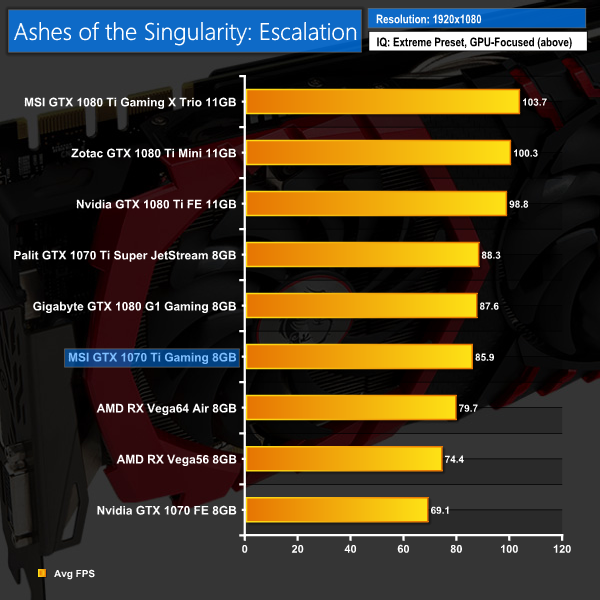 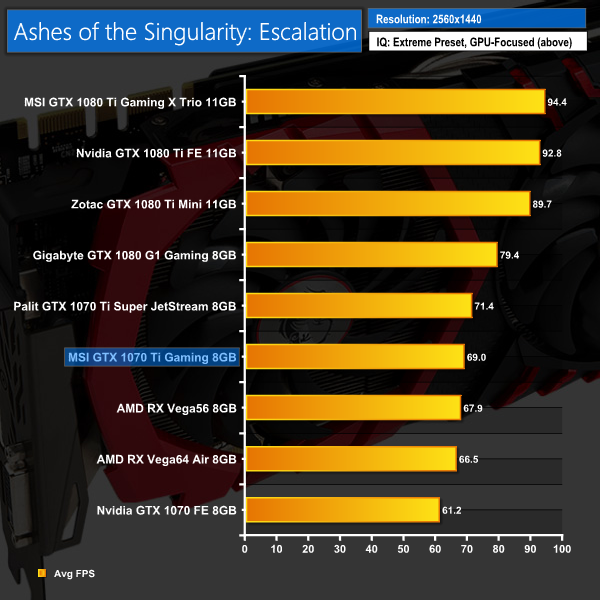 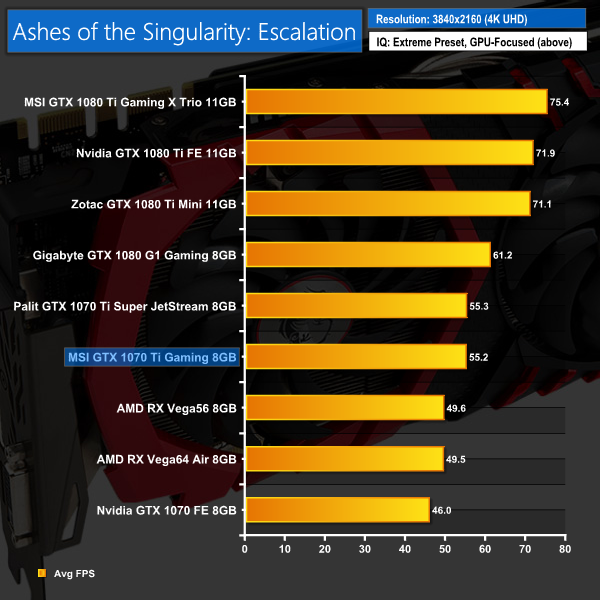 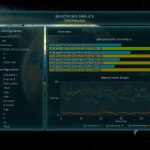 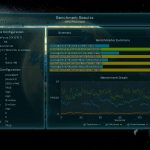 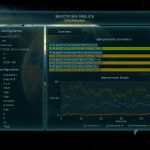 In our first game test, the Gaming 8G stays ahead of both Vega56 and Vega64 across all three resolutions tested. The Palit Super JetStream does have the upper hand, though, and there is still a reasonable gap between the 1070 Ti and 1080.