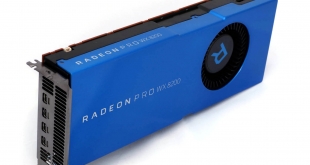 AMD's processors have made a big comeback in the professional market, but its most recent workstation graphics haven't met with the same fanfare. The Vega-based Radeon Pro Vega Frontier Edition and WX 9100 are capable 3D accelerators, but the former is a limited edition, and the latter a £1,500 high-end card in the same price range as the NVIDIA Quadro P5000. The Vega range didn't offer anything hugely competitive below £1,000 for professionals. That's all set to change with the AMD Radeon Pro WX 8200. 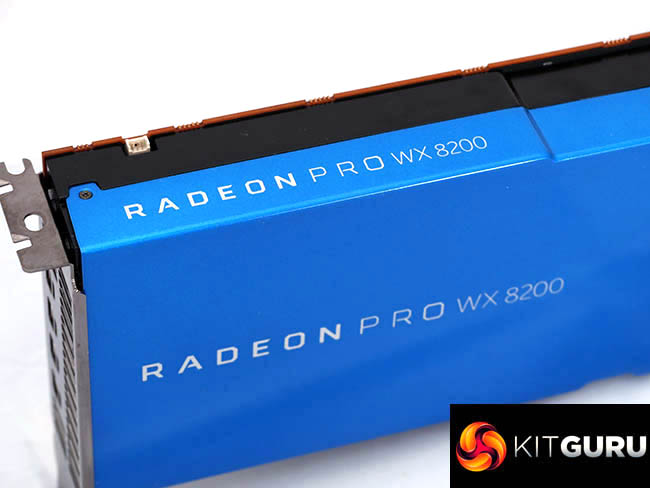 In other words, you're getting around 88 per cent the GPU power and half the memory for around half the price. Since applications that need more than 8GB frame buffer are still quite specialised, this seems like a great deal.

AMD might not have the grunt in the Vega to compete with the top-end graphics from NVIDIA, but it could well have a very competitive affordable workstation option in the Radeon Pro WX 8200. In this review, we will thoroughly test it against its main current NVIDIA competition – the Quadro P4000, P5000 and P6000.