The Radeon Pro WX 8200 looks quite similar to the other members of the Radeon Pro range, with the same vibrant blue casing and decently sized fan with a big R at its centre. This a lengthy 267mm card, so will require a full tower chassis, and two slots. 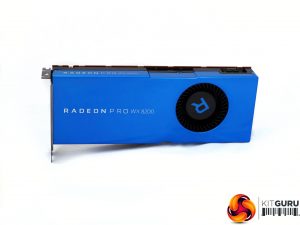 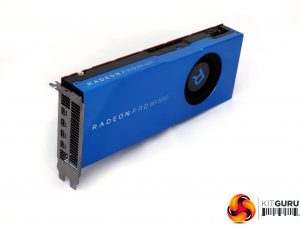 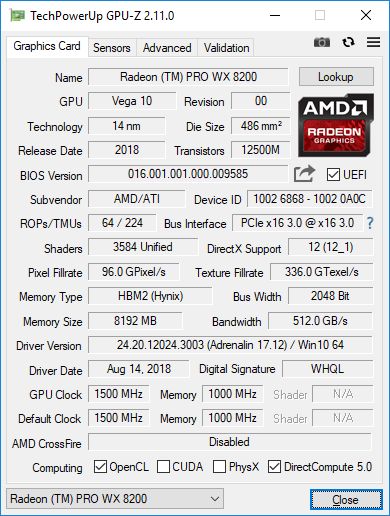 The major surprise with the WX 8200 is just how little its specification has been reduced compared to the much more expensive WX 9100. It still boasts 3,584 Graphics Core Next Stream Processors, compared to the WX 9100’s 4,096, and they run at the same speed of 1,200MHz base clock and 1,500MHz boost. The Frontier Edition ran its core a little faster, however. Although the Quadro P4000 and P5000 have far fewer CUDA cores, and the P6000 a few more, we can’t really compare directly as the architecture is different.

The memory allocation is a “swings and roundabouts” situation. This is the main area where the WX 8200 is cut down from the WX 9100, as it only has half the allocation at 8GB. However, this is still HBM2 with a 2,048-bit bus, and the memory clock is slightly higher too at 1,000MHz (2,000MHz effective). This provides a whopping 512GB/sec of bandwidth, up from 484GB/sec for the WX 9100 and Vega Frontier Edition.

This is also twice the frame buffer bandwidth of the Quadro P4000, and 33 per cent faster than the P5000, although the P6000 is only 16 per cent behind thanks to its 384-bit memory interface. The P-series Quadros still use more conventional GDDR5 and GDDR5X memory. 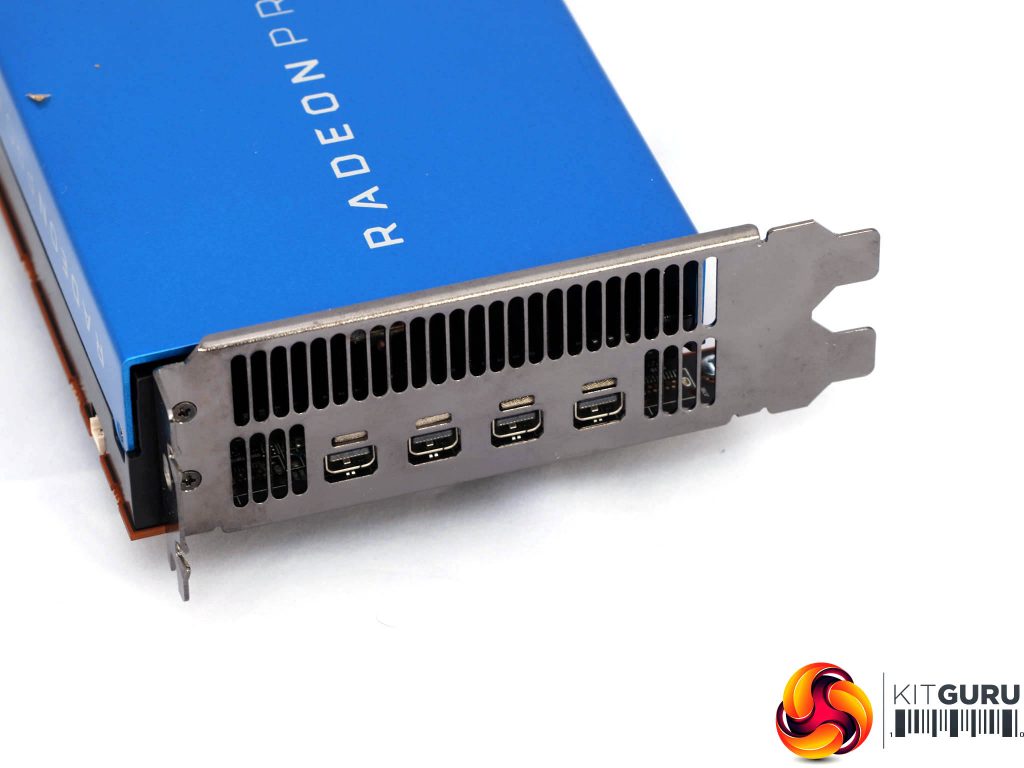 AMD has been putting only Mini-DisplayPort connections on its professional cards for a while (although the Frontier Edition had full-sized ports). In the case of the WX 9100, this allowed for six connections, but the WX 8200 has just four. They are all DisplayPort 1.4-capable, however, so they can support up to four 4K monitors, three 5K, and a single screen at an incredible 7,680 x 4,320.

All of these resolutions can be driven at 60Hz. The Quadros have similar capabilities, although they offer full-sized ports. The P5000 and P6000 even have a Dual-Link DVI connection as well. 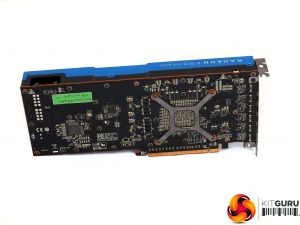 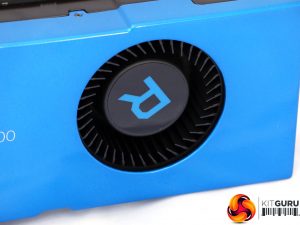 A key difference between AMD and NVIDIA comes with GPGPU API support. There’s not much to separate the DirectX 12 and OpenGL 4.6 support for real-time 3D acceleration, but when it comes to GPU-powered compute tasks, AMD has put all its weight behind OpenCL whilst NVIDIA has focused on its proprietary CUDA, although there is still support for OpenCL. 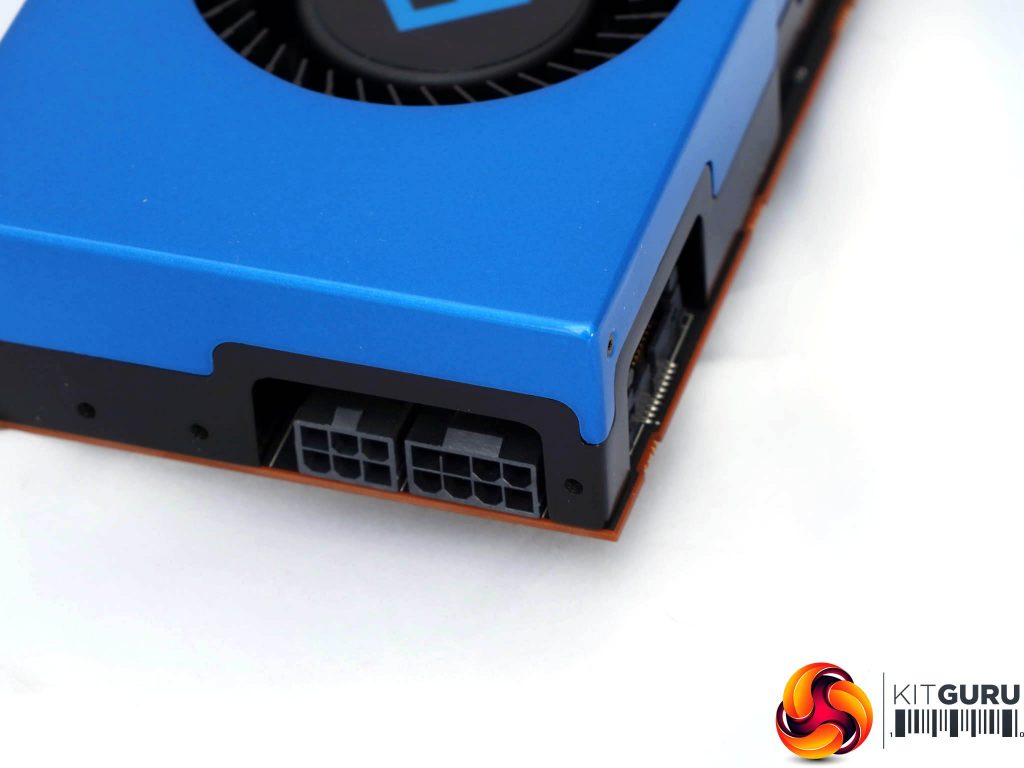 Another important difference is in power consumption, or at least the TDP ratings. NVIDIA’s cards are quite miserly in comparison to AMD’s Vega-based units. Even the P5000 only requires 180W, and the P4000 a mere 105W, whereas the AMD Radeon Pro WX 8200 is rated at 230W. The P6000 is the most power hungry at 250W.

Obviously, these are just ratings and real-world usage could be a completely different story, but the WX 8200, like other Radeon Pros, requires both 8-pin and 6-pin power connections. The P4000 only needs a single six-pin connector, and the P5000 and P6000 a single eight-pin connector. 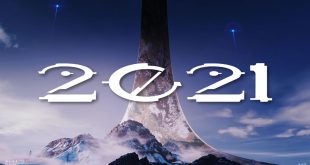