We have managed to get our hands on all three of NVIDIA’s top Quadro P-series cards. The RTX range is imminent, but this will initially only include replacements for the P5000 and P6000, so the P4000 will still remain the main price-for-price competitor to the WX 8200. 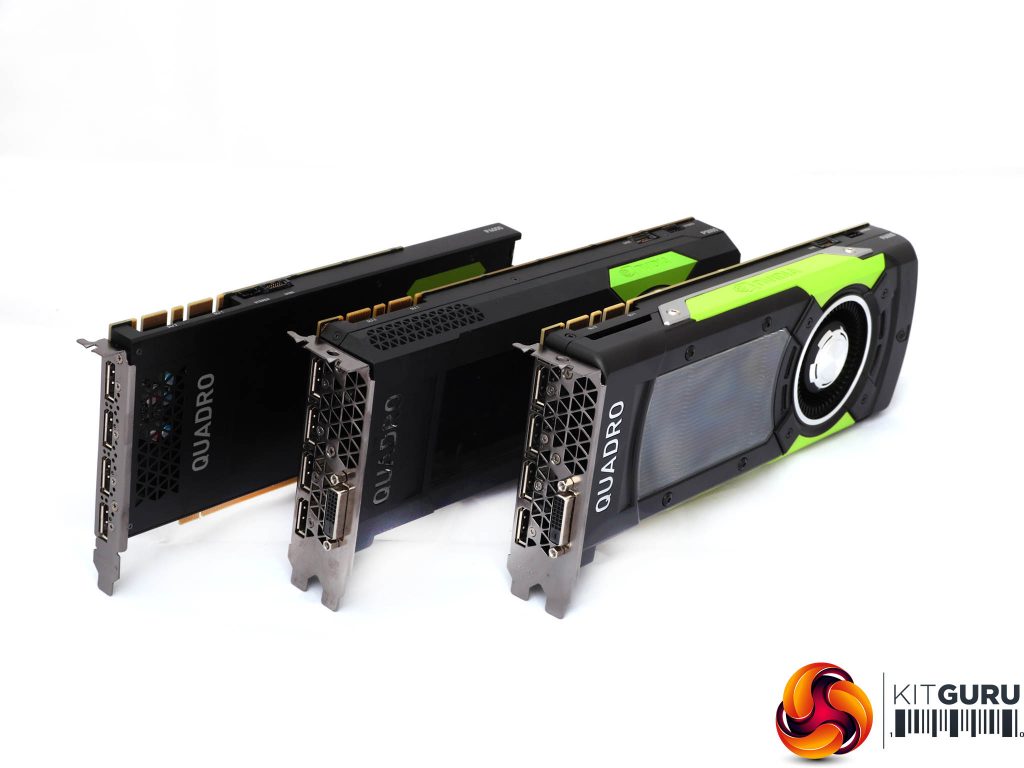 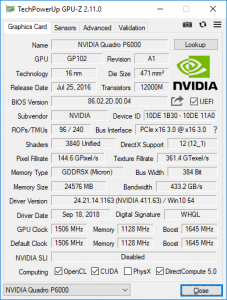 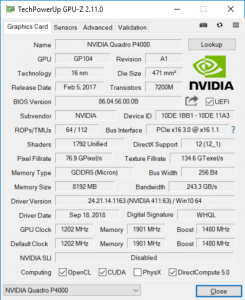 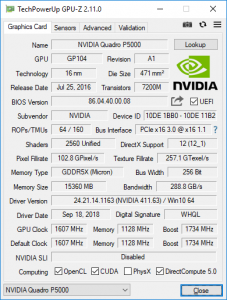 There is quite a variation between the specifications of the three Quadros, which we have detailed on the first page of this review. The Quadro P4000 has fewer than half the CUDA cores of the P6000, with the P5000 somewhere in between.

The P4000 also has significantly lower base and boost clocks. So it won’t have anywhere near the grunt of its higher-end siblings. But on the plus side it only consumes 105W, which makes it more viable for workstations with limited chassis airflow and cooling. 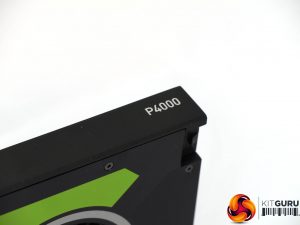 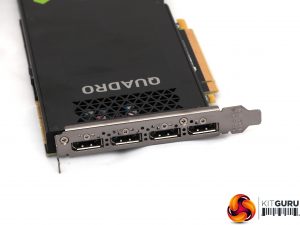 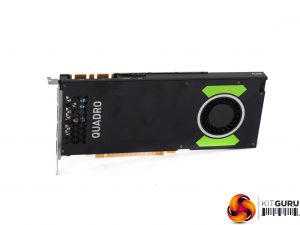 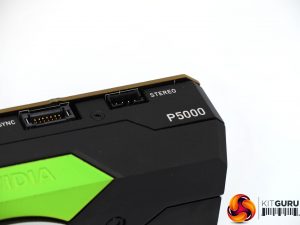 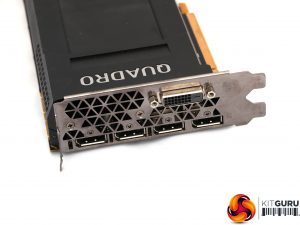 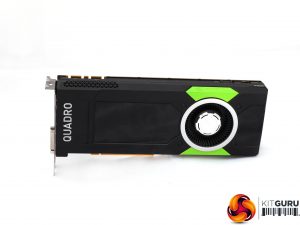 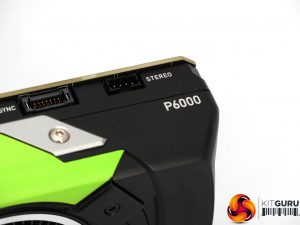 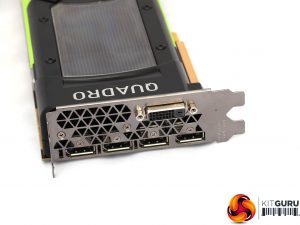 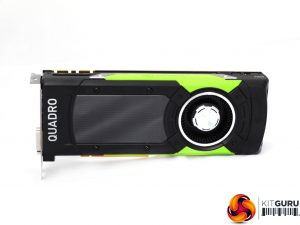