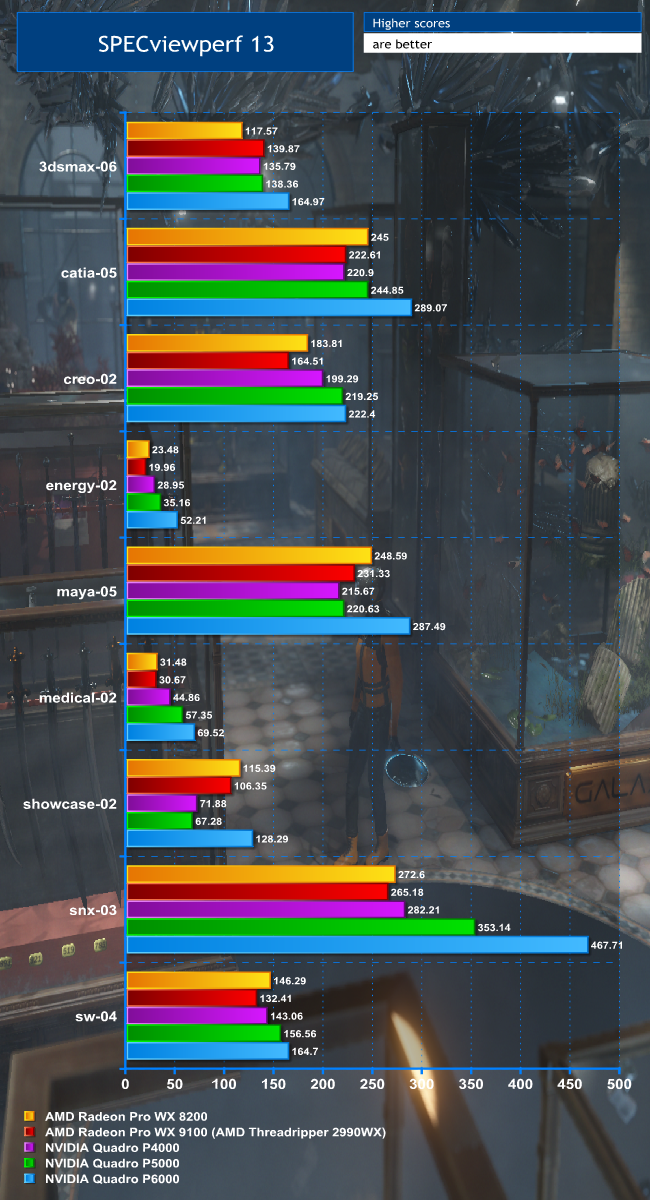 The results with SPECviewperf 13 are much more varied, showing how much professional graphics choice is considerably affected by precisely what software you intend to run. Note that in these tests the AMD Radeon Pro WX 9100 was tested on a slightly different platform, which may have affected the results in some viewsets, so these scores are included merely for comparison.

The WX 8200 performs very respectably with the 3dsmax-06 viewset, beating the WX 9100 and NVIDIA Quadros up to and including the P5000, although the mega-expensive P6000 is way ahead of the pack. This will be a great graphics card for modelling with Autodesk 3ds Max.

The story is similar with the catia-05 viewset. The WX 8200 just squeezes past the P4000, although the P5000 is significantly in front, and the P6000 is again way ahead. If your main work is with Dassault Systèmes CATIA, the WX 8200 will be a cost-effective option.

The WX 8200 is not so impressive with the creo-02 viewset, coming in last amongst the other cards. The Quadro P4000 is 21 per cent faster, making it the better option if you run the PTC Creo CAD software mainly.

The story is similar with the energy-02 and medical-02 viewsets. However, these tests don’t correspond directly to specific branded software applications. The energy-02 viewset is based OpendTect seismic visualisation.

The final two viewsets – snx-03 and sw-04 – are focused on CAD software used frequently for product design – Siemens NX and Solidworks respectively. The WX 8200 is respectable in both tests, but behind the other cards. If you use either of these applications, NVIDIA’s Quadro P4000 is a slightly better sub-£1,000 graphics card choice.

Overall, though, the AMD Radeon Pro WX 8200 acquits itself very well with SPECviewperf 13, considering that it is the cheapest card on test. Its forte appears to be 3D animation with Autodesk applications rather than engineering or product design CAD, but even with these types of software it does respectably, if slightly behind the NVIDIA competition. 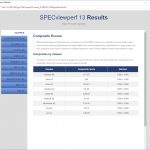 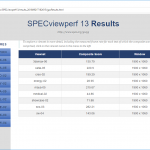 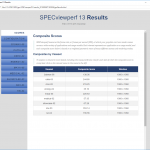 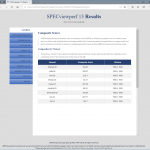 MTX and DLC made PlayStation more money than everything else