Like 3D rendering, video encoding is a task that can now take advantage of multi-core processors. Although a lot of reviews focus on Open Source encoders such as Handbrake, this is a review of professional applications, so we have two tests, starting with Adobe Media Encoder CC 2018 (AME). You can download a trial of the latest version of this software from Adobe. For an encoding source, we used the 4K UHD (3,840 x 2,160) version of the Blender Mango Project Tears of Steel movie.

We encoded with the Vimeo 1080p HD preset in AME. This is a MP4 H.264 preset, using High Profile and Level 4.2. There are two modes available for the AME rendering engine (called the Mercury Playback Engine, presumably because it’s smooth and, erm, shiny). One uses software only, so will just employ the CPU. But you can also call in CUDA on NVIDIA graphics and OpenCL on AMD graphics.

We ran the software-only encode with all the graphics cards as well as with GPU acceleration, to show that the graphics were being used in every case. 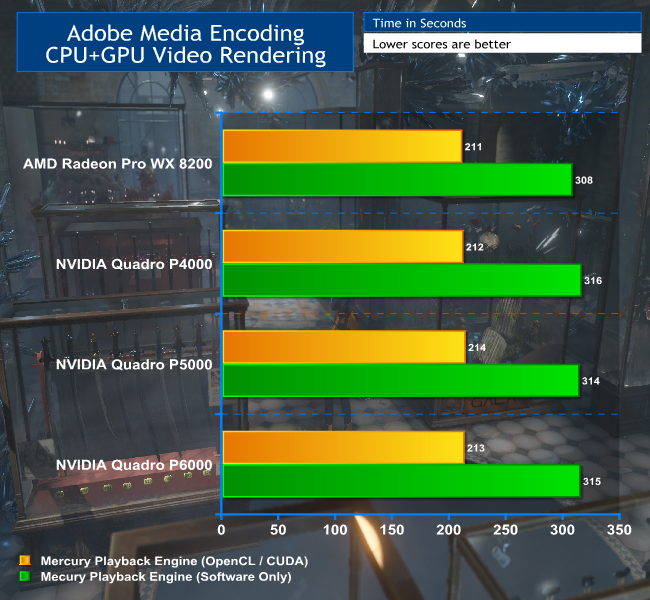 This test doesn’t tell us very much about the relative performance of the graphics cards, since they all get around the same result, although the WX 8200 is about 3 per cent quicker.

What it does tell you is that AME is not making good use of the full underlying power of the GPUs. Spending more money on a faster GPU won’t help with AME encoding, but it’s worth having some GPU support because it can cut around a third off of an ecode. 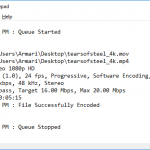 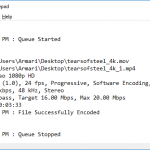 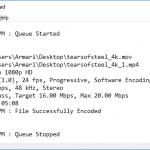 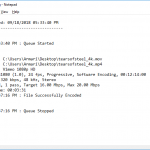 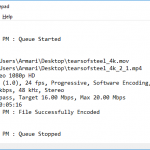 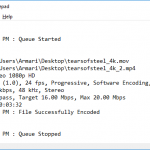 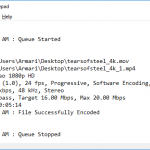 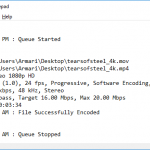 We wanted to see if other professional video software could make better use of the GPUs, so we turned to Black Magic Design’s DaVinci Resolve 15. This is becoming increasingly popular with professionals, particularly after the company added serious editing facilities to the already well-respected grading capabilities.

The software takes particularly significant advantage of your graphics card when grading and encoding. Just to add icing on the cake, you can get the basic version for free, although if you want to speed up your system with multiple graphics cards you need to pay for the Studio option. But the free version enables acceleration from a single graphics card, making it a perfect option for our second video encoding test.

Again, we used the 4K UHD (3,840 x 2,160) version of the Blender Mango Project Tears of Steel movie, and again we encoded with the Vimeo 1080p HD preset provided. This is a MP4 H.264 preset, using High Profile and Level 4.2. Resolve 15 supports acceleration via CUDA on NVIDIA graphics and OpenCL on AMD graphics. You can’t turn off graphics acceleration, however, so all the following results are with the GPU enabled. 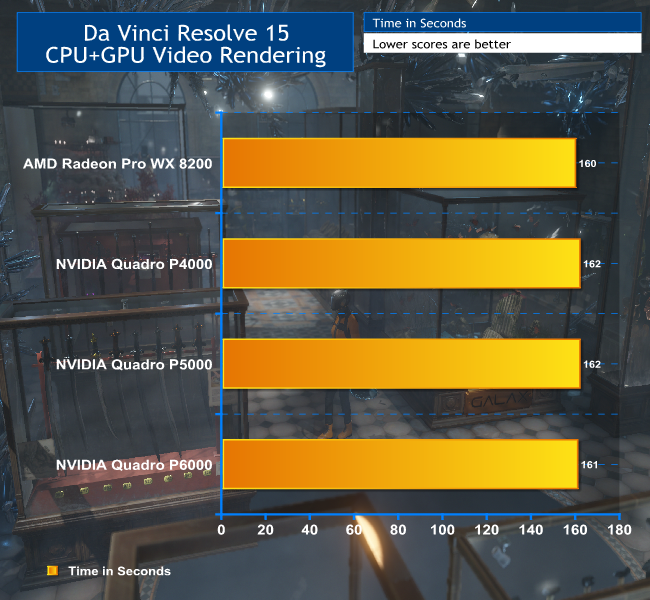 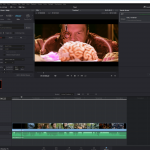 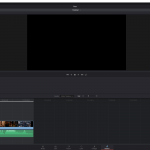 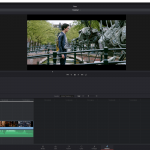 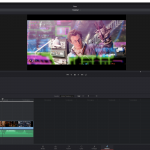 We are just one month away from the official launch of xCloud, Microsoft’s Xbox-powered cloud …