CINEBENCH is available for both Windows and OS X and is used by almost all hardware manufacturers and trade journals for comparing CPUs and graphics cards. We only ran the Open GL portion of the test, as graphics power has no effect on rendering performance. 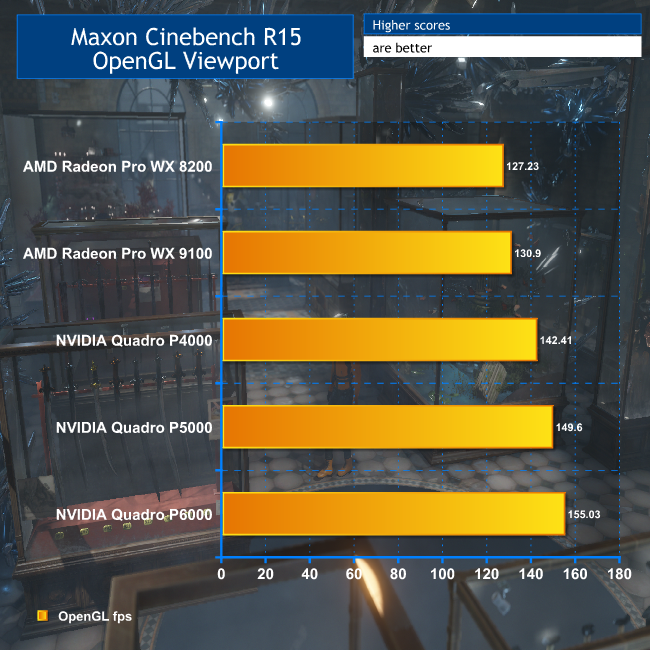 The WX 8200 is only slightly behind the WX 9100 in the Cinebench OpenGL viewport test. However, the Quadro P4000 is 12 per cent faster, and the more expensive Quadros go upwards from here.

So if you’re running Maxon Cinebench for modelling, the Quadro P4000 just shades it despite the higher price. Note that in these tests the AMD Radeon Pro WX 9100 was tested on a slightly different platform, which may have given it a slightly lower score than it would have on the main test platform. 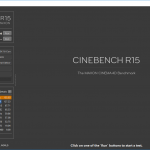 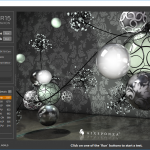 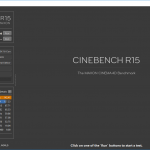 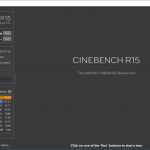 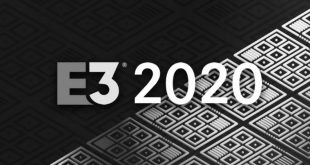