The Workstation Specialists WS-X1100 comes in the usual full-sized black tower we have come to expect from a serious professional workstation. 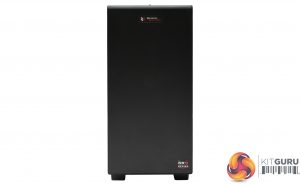 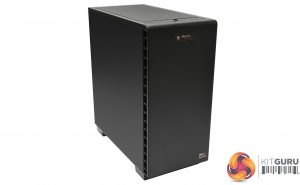 The Corsair Carbite 400Q chassis doesn’t take any prisoners, with nothing but the Workstation Specialist logo and model name on the front. 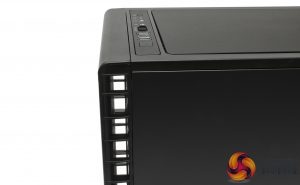 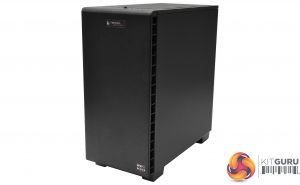 There aren’t any front-accessible bays at all. Instead, the whole front fascia acts as a duct for the cooling system, with vents both sides. 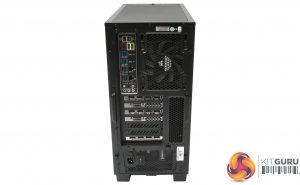 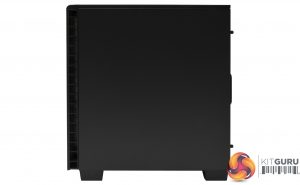 The front ports are actually on the top edge, with power and reset buttons either end. You get two USB 3.0 connections, plus headphone and microphone minijacks, and a switch to choose the cooling fan speed. 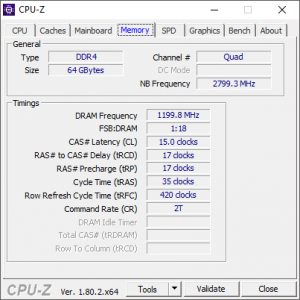 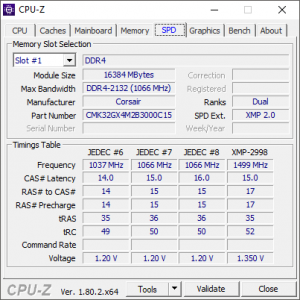 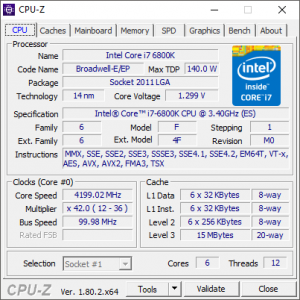 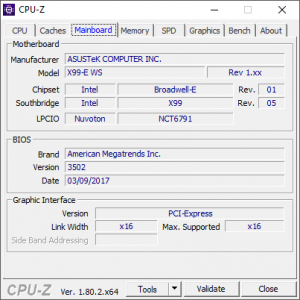 The Intel Core i7 6800K processor is a decent platform for a workstation that is aimed at GPGPU work. It’s bottom of the Broadwell-E desktop range, offering six cores with Hyper-Threading, a nominal 3.4GHz clock speed, and 3.6GHz top Turbo mode. But Workstation Specialists has partnered the CPU with potent Corsair water cooling, allowing the processor to run at a permanent 4.2GHz across all cores, which will have a significant impact on performance for single- or multi-threaded applications.

But it’s also worth noting that this CPU has been superceded by the Skylake-X generation of Core i7s and i9s, whilst the Coffee Lake Core i7 8700K will offer six cores and much higher all-core overclocking. The Core i7 processor has been partnered with a very healthy 64GB of Corsair 3,000MHz DDR4 SDRAM.

This is supplied as four 16GB DIMMs, leaving four more memory slots free for upgrade to the motherboards 128GB maximum of unbuffered memory, although you can go up to 256GB with registered memory. 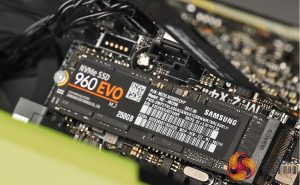 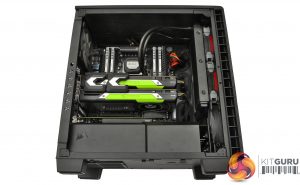 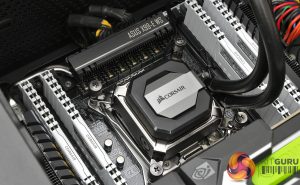 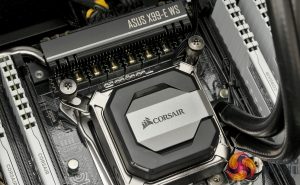 The processor and memory are installed in an ASUS X99-E WS motherboard, which is a pretty standard inclusion for Intel Socket 2011-v3 processors. As the name implies, it uses the Intel X99 chipset, with eight DIMM slots offering the maximum memory described above. It has seven full-sized x16 PCI Express slots, although if you have more than two graphics cards at least one of them will be running at x8, because the maximum number of lanes available from an Intel CPU is 40.

However, this system only comes with a single 250GB Samsung 960 EVO M.2 NVMe SSD, and no conventional hard disks, because the focus is on the GPGPU capabilities. 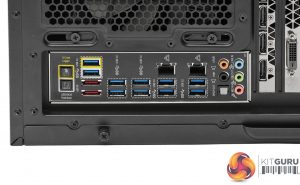 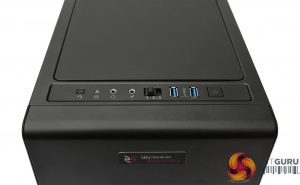 Aside from the front ports we described already, the rear backpanel hosts a plethora of connection options. There are two eSATA, two Gigabit Ethernet, and five minijacks for audio plus one more for optical S/PDIF.

Ten USB ports are provided, but whilst these are labelled USB 3.0 they are described by ASUS as USB 3.1 Gen 1. Before you get too confused or excited, these are actually the same thing – USB Type A ports capable of 5Gbits/sec. 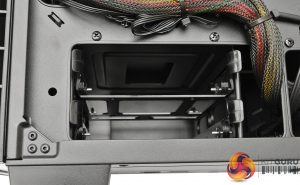 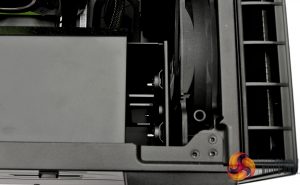 If you open up one side of the WS-X1100 to reveal the main components, you could be forgiven for thinking that there are no drive bays inside at all. But lurking at the bottom are a couple of 3.5in bays. These sit in front of the potent 1,200W 80-Plus Gold Certified power supply.

Open up the other side panel and the quick-release caddies for the two 3.5in bays are readily accessible. So there is some room for storage if you need it, and you could even consider a mirror or stripe of two drives, although no RAID option beyond that would be possible.

But the graphics are the real talking point of this system, so let’s take a detailed look at the three cards supplied inside the WS-X1100.