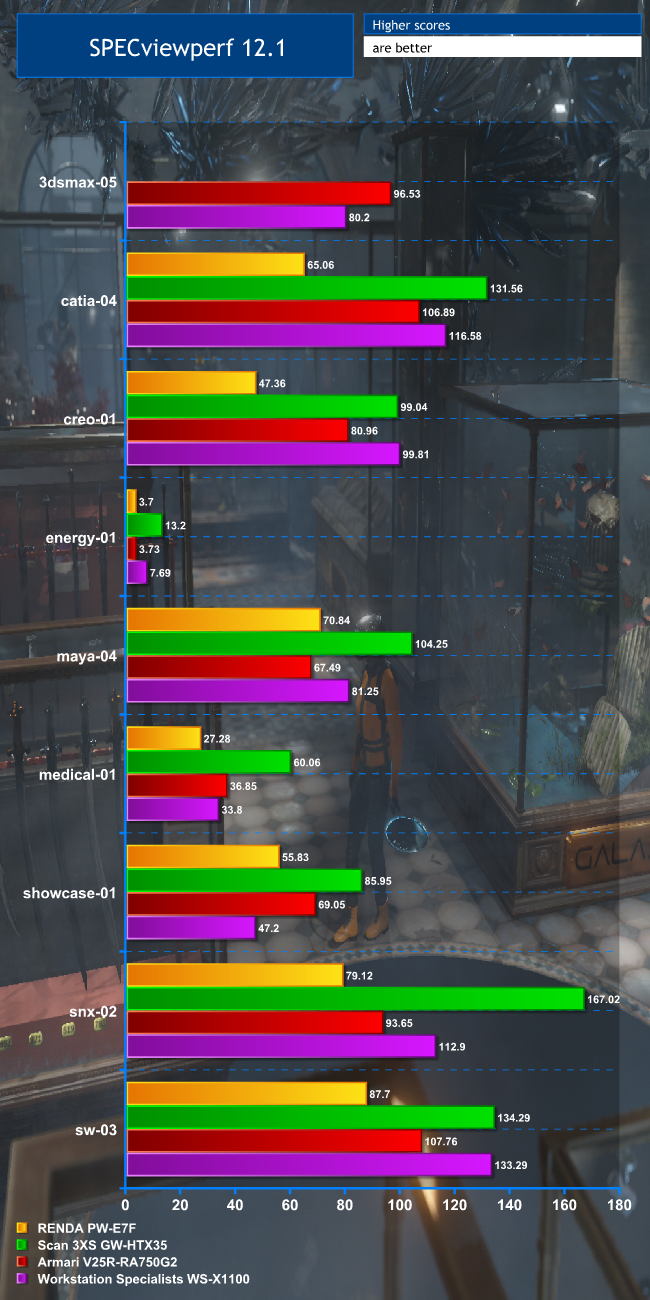 The Quadro P2000 acquits itself well in SPECviewperf 12.1. The results with the 3dsmax-05, medical-01 and showcase-01 viewset are behind the Armari Magnetar V25R’s AMD Radeon Pro Duo, but otherwise the NVIDIA Quadro P2000 does extremely well, with results that come close to the Scan system’s NVIDIA Quadro M6000 in creo-01 and sw-03. Even with catia-04 and maya-04, it’s scarcely 20 per cent slower. Only snx-02 really lags far behind the previous-generation M6000.

Again, the NVIDIA Quadro GP100 cards are not playing a part in this test, however. So next let’s turn to testing that does show off what they have to offer. 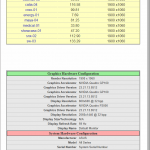