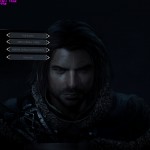 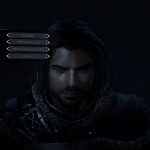 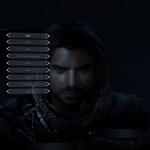 We used Shadow of Mordor’s Ultra image quality preset for both resolutions and tested using the built-in benchmark. 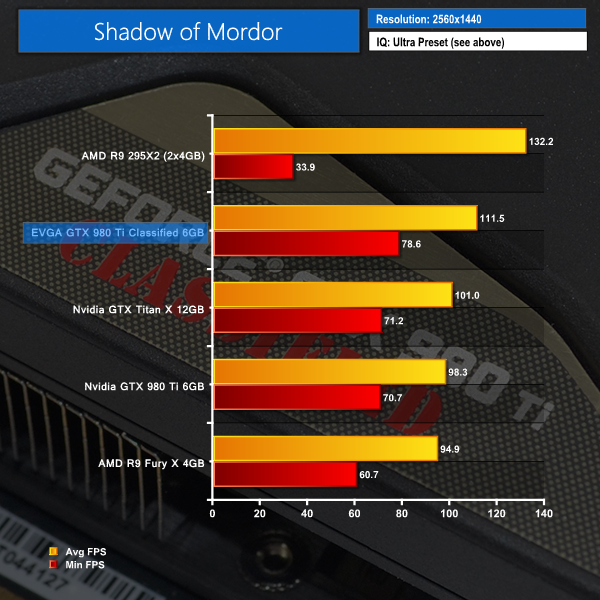 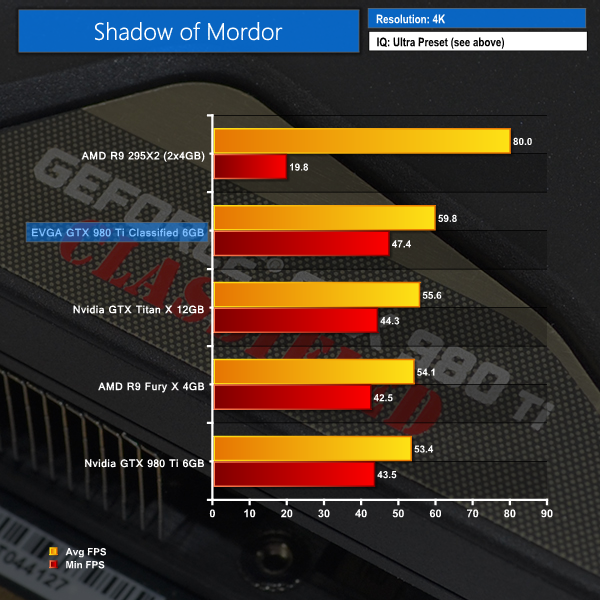 The pattern of performance levels between a GTX Titan X and R9 295X2 continues with Shadow of Mordor. EVGA’s card is faster than the Nvidia reference board which itself is outpaced by the R9 Fury X at 4K.