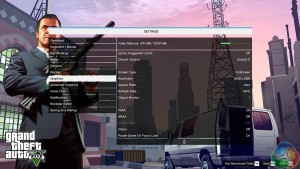 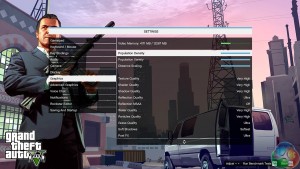 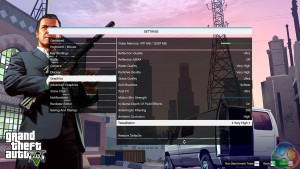 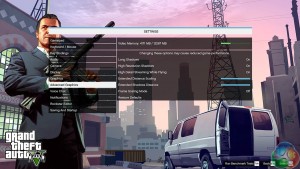 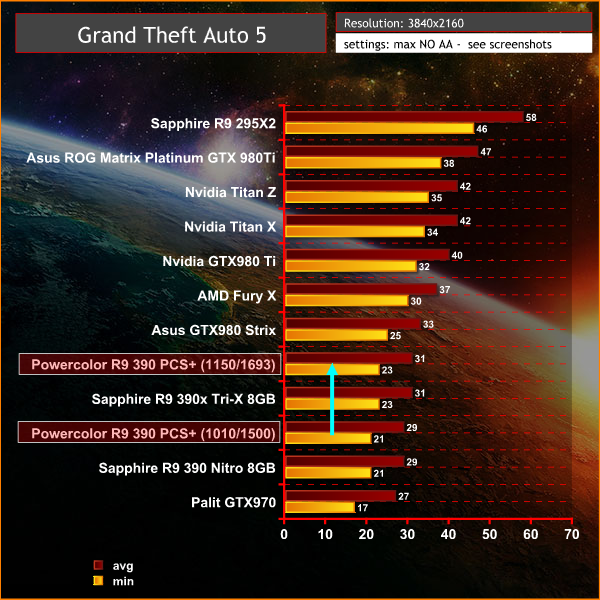 Grand Theft Auto V benefits from a good SLI or Crossfire configuration at Ultra HD 4K resolutions. The R9 390 struggles to maintain a solid 30 frames per second at these settings.