We have been retesting a slew of graphics cards over previous weeks, focusing on the latest Nvidia and AMD drivers. We have also selected some new game sections to benchmark during our ‘real world runs’.

Additionally, even though it is not close to being finished, we wanted to include some findings from an early access build of the (Windows 10) Direct X 12 capable Ashes of The Singularity by Stardock (website HERE) – this uses the Nitrous game engine. We are confident this is not an indication of how the game will run when it reaches retail in the future, but still, it is interesting to showcase today. You can buy it from STEAM, over HERE.

If you want to read more about our test system, or are interested in buying the same Kitguru Test Rig, check out our article with links on this page. We are using an Asus PB287Q 4k and Apple 30 inch Cinema HD monitor for this review today. 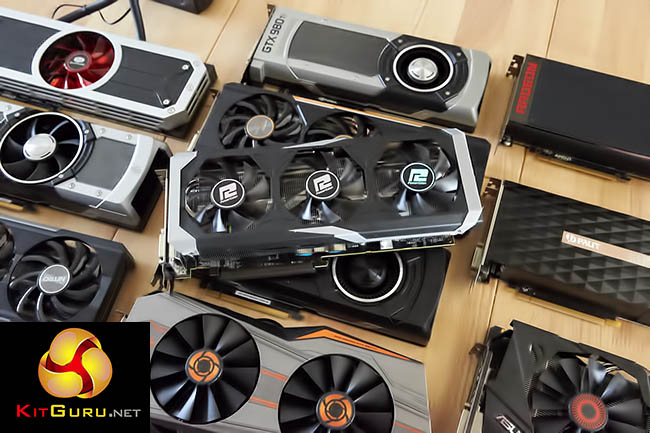 Due to reader feedback we have changed the 1600p tests to 1440p. Anti Aliasing is also now disabled in our tests at Ultra HD 4K resolutions as readers have indicated they don’t need it at such a high resolution.

If you have other suggestions please email me directly at zardon(at)kitguru.net. 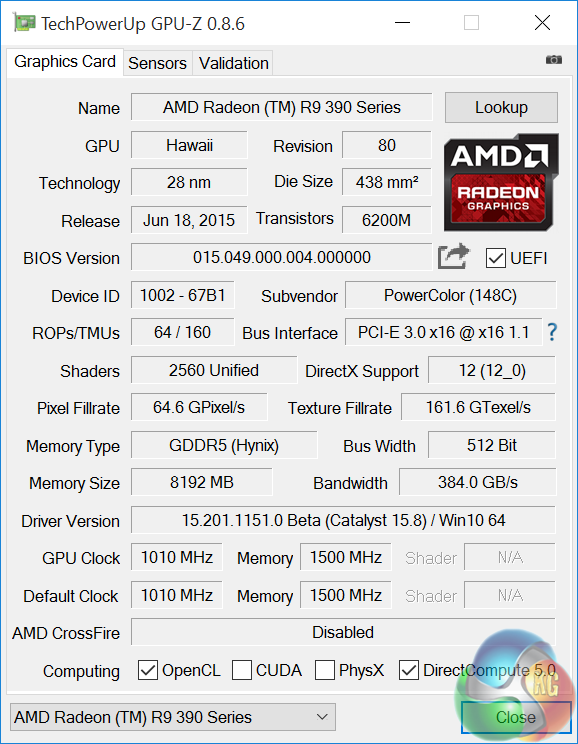 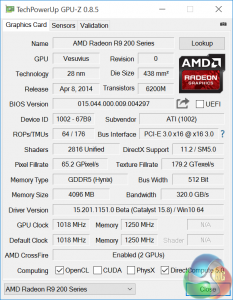 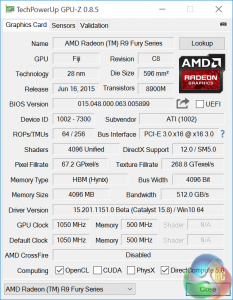 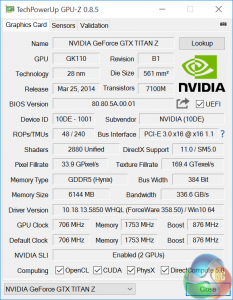 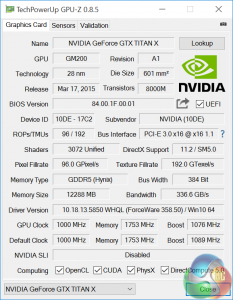 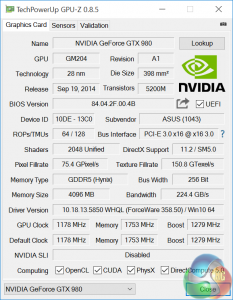 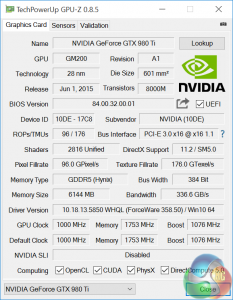 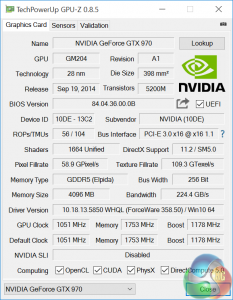 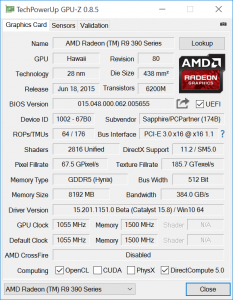 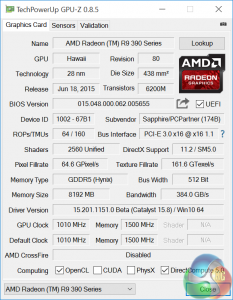 We perform under real world conditions, meaning KitGuru tests games across five closely matched runs and then average out the results to get an accurate median figure. If we use scripted benchmarks, they are mentioned on the relevant page.