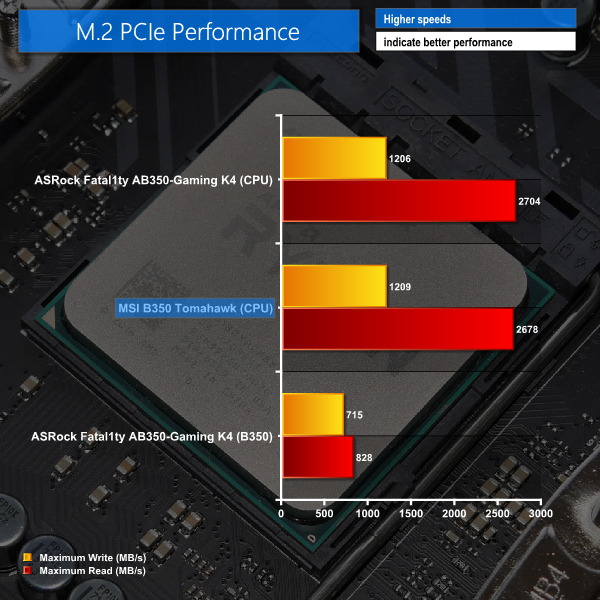 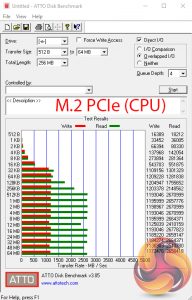 No problems with the PCIe M.2 performance from the single port on MSI’s B350 Tomahawk. This slot is fed directly by an AM4 CPU and MSI chooses not to add a second M.2 slot that is driven by chipset-based lanes.

The lack of cooling for an M.2 SSD may lead to throttling when used with a hot M.2 device such as the Samsung 950 Pro. 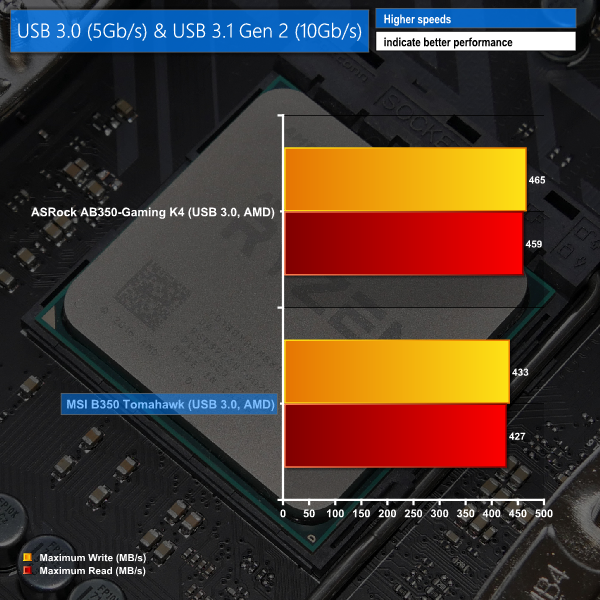 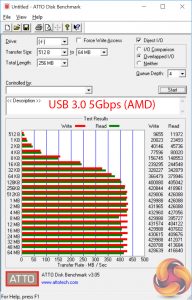 MSI trails ASRock in the USB 3.0 5Gbps transfer rate department. There is no USB 3.1 Gen 2 10Gbps connectivity on the B350 Tomahawk, meaning that transfer rates of around 430MBps are as fast as it gets for external connectivity.

MSI’s X-Boost utility did not improve USB 3.0 5Gbps transfer rates in our testing. This is disappointing as we have seen the software improve USB 3.1 Gen 2 transfer speeds on other motherboard models from MSI. 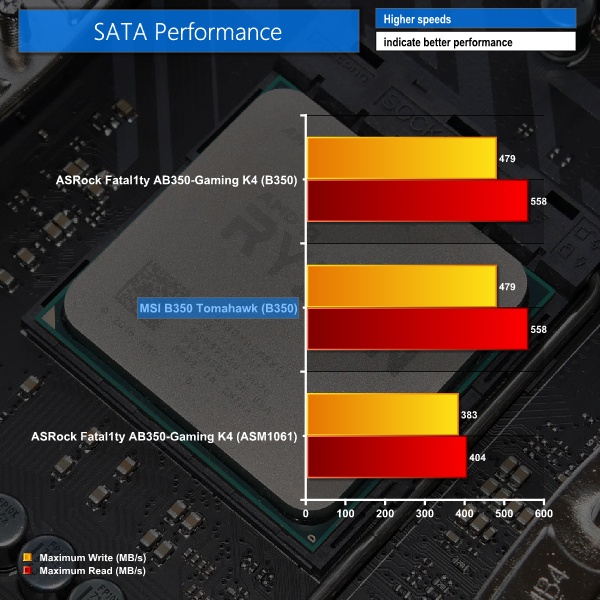 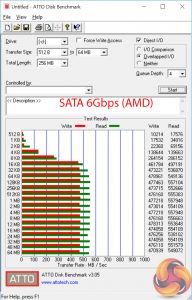 Performance from the AMD-based SATA 6Gbps ports is right where it should be. MSI does not equip the B350 Tomahawk with an add-on SATA controller to increase its onboard port count. 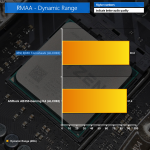 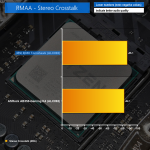 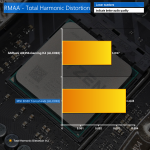 Audio performance from the B350 Tomahawk is overall ‘very good’ according to RMAA. MSI’s solution looks to be slightly superior to that of ASRock’s in some of the key metrics.