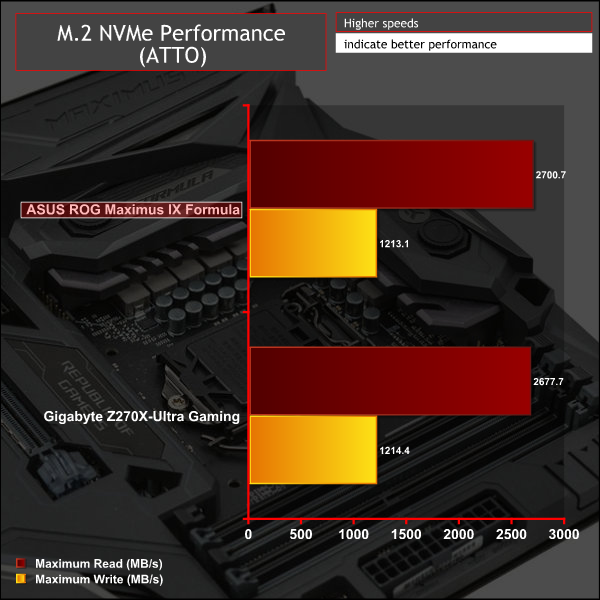 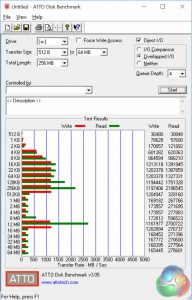 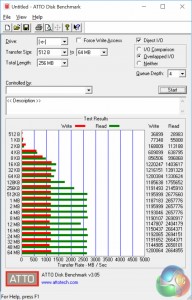 Peak M.2 performance does not vary much at all between motherboards but the role of thermal throttling has a significant impact on the consistency of that performance. The above screenshots show the M.2 performance with no additional M.2 cooling (left) and a fan blowing over the M.2 drive area (right). ASUS needs to work on a method for preventing thermal throttling in the M.2 slot since it is an enclosed space that has low airflow. 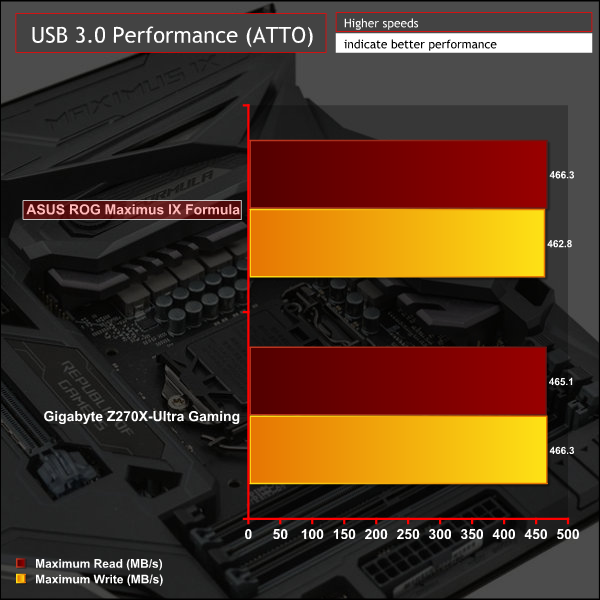 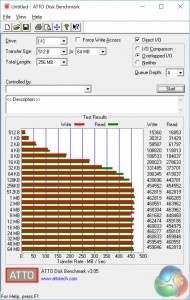 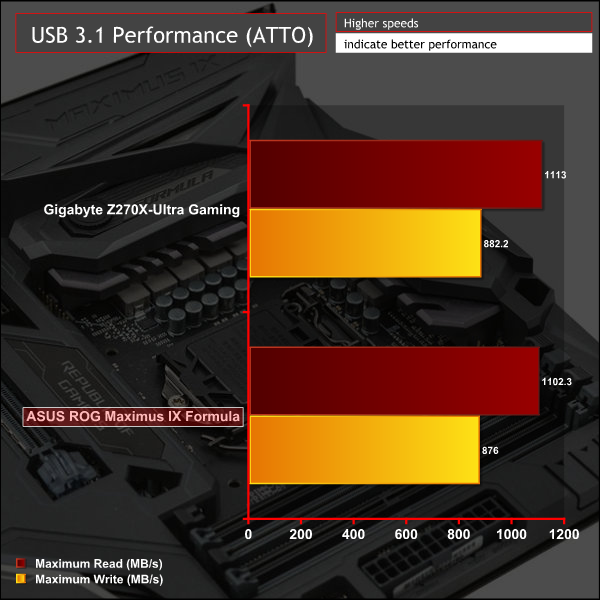 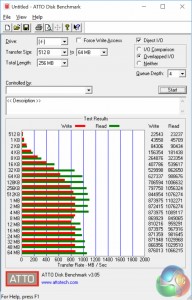 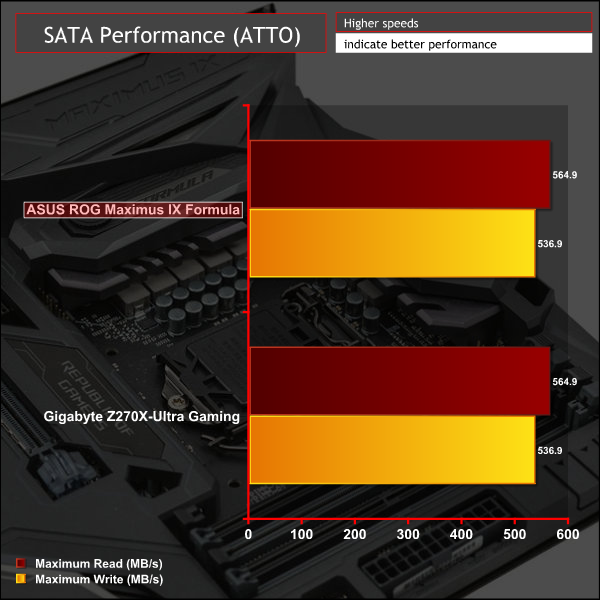 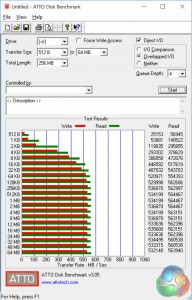 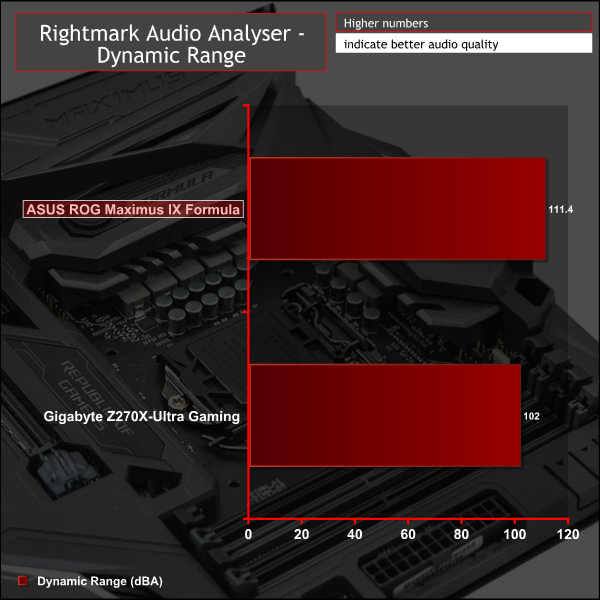 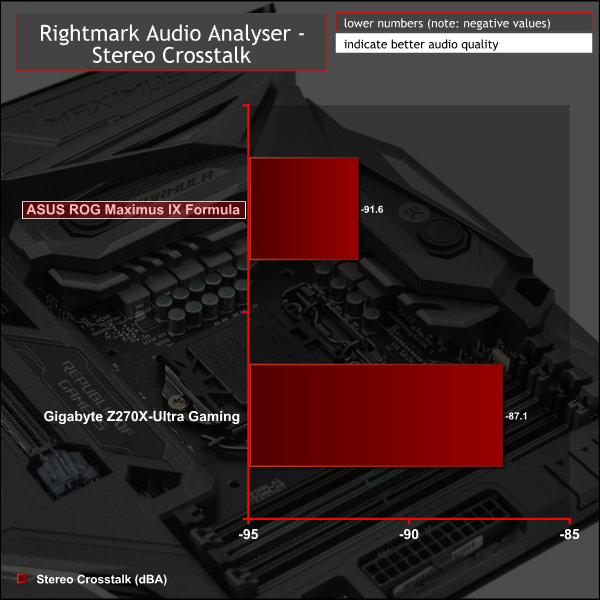 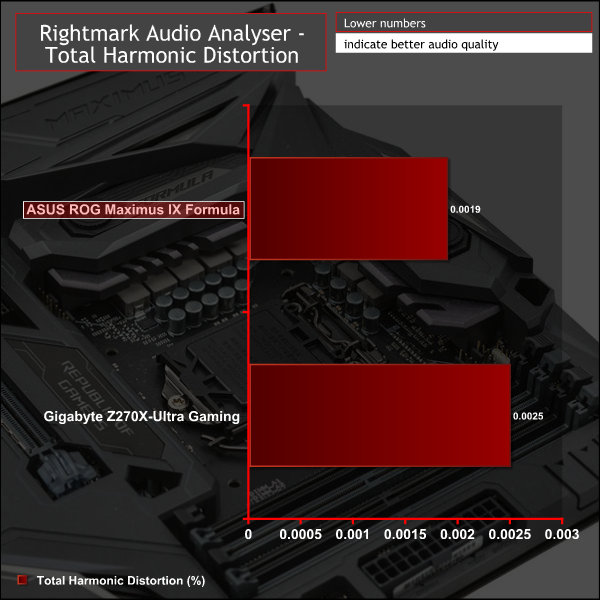 In real-world testing there is less difference to speak of between ALC1150 and ALC1220 but ASUS performs strongly in other aspects of audio such as with companion software, jack detection and headphone amplification.