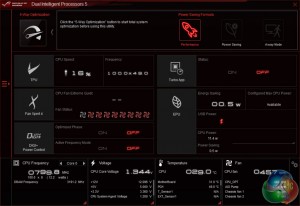 It has been apparent for a while now, based on a number of previous ASUS motherboards we’ve tested, that the company releases a dizzying number of software programs and utilities. The best of these is still AI Suite III which is a wide-reaching and central piece of software that helps manage things like fan profiles, power profiles, turbo behaviour and on-the-fly overclocking. 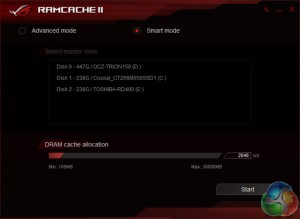 However, for ROG products ASUS delivers a number of additional software utilities to help eek out extra functionality and performance. With the launch of the ASUS Z270 range most of these utilities have been revamped and updated.

The ROG RAMCache II software, which complements pre-existing ROG RAMDisk software, has been improved for Z270 to help with program loading and file transfers of regularly accessed data. Users simply need to set aside the amount of RAM they would like to allocate for caching and the RAM Cache II software handles everything else behind the scenes when in Smart mode. There is an advanced mode that gives some additional parameters for controlling the software. 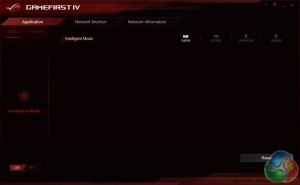 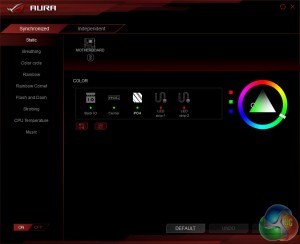 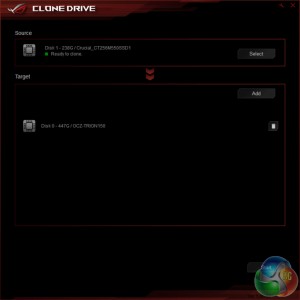 The ASUS AURA RGB software remains functionally the same as on previous AURA-enabled products KitGuru has tested, such as the Z170 Pro Gaming AURA. The range of adjustments that can be made is significant and can be synchronised across compatible ASUS AURA products, the number of which is consistently growing.

There are three lighting zones on the Maximus IX Formula that can all be tuned independently – the rear I/O, the centre around the ROG logo and the PCH heatsink.  The option to add two more LED strips means, in theory, you can have up to 5 different colours and/or lighting patterns running at any one time.  ASUS, unfortunately, does not provide any LED strips with the Maximus IX Formula which is a little disappointing given the high cost of the product.

The ASUS CloneDrive program is an extra utility that prospective buyers may see as either useful or excessive. There are already numerous free cloning utilities out there with full feature sets (Macrium Reflect, Clonezilla, GParted, Paragon, etc.) but ASUS CloneDrive is reasonably novel in that: 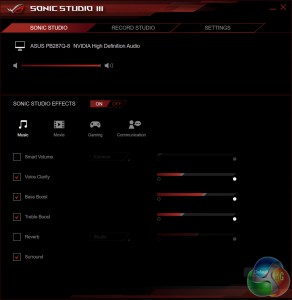 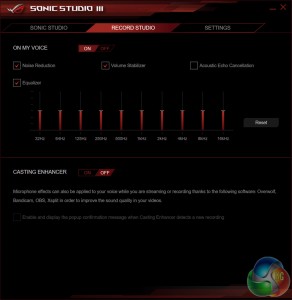 As part of the transition to a new audio codec ASUS has also revamped its two primary audio software offerings, Sonic Studio and Sonic Radar, both of which are uplifted to version 3. Key improvements to Sonic Studio III are as follows: 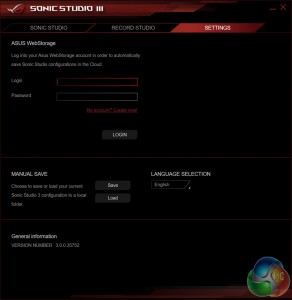 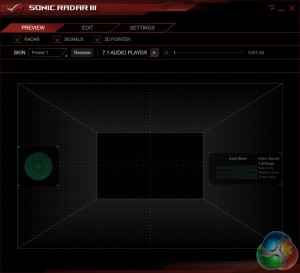 The relatively controversial Sonic Radar software, which interprets audio outputs to create a visual heat map of sound, has also been updated with the following key improvements: