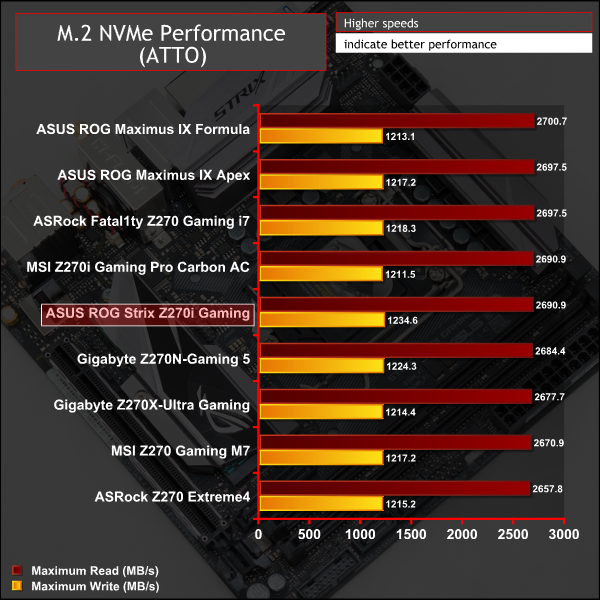 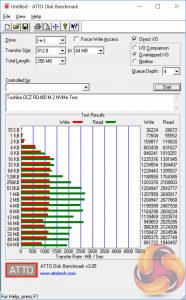 Despite the ASUS Double-Decker heatsink solution, thermal throttling still occurred suggesting that the solution is not capable of entirely eradicating the problem. It did, however, take considerably longer for thermal throttling to occur and the effect on performance was much less severe since the temperature was not as high.

The drive rarely exceeded 75 degrees Celsius under extended stability testing and we witnessed temperatures in the 80s when using the MSI heat shield on the MSI Z270 Gaming M7 as well as temperatures higher than that when the drive was completely bare on other boards.

Straight after the drive being fully formatted, something we do before benchmarking any drive, it would lightly thermal throttle towards the end of the first ATTO run. From a cold system start we had to run the test eight times before some light throttling kicked in. As a guide, on other motherboards the drive would heavily throttle on the first or second ATTO run regardless of how cold the drive was at the beginning.

Mileage will vary depending on ambient airflow, temperatures and other factors, but generally the ASUS solution does seem effective. 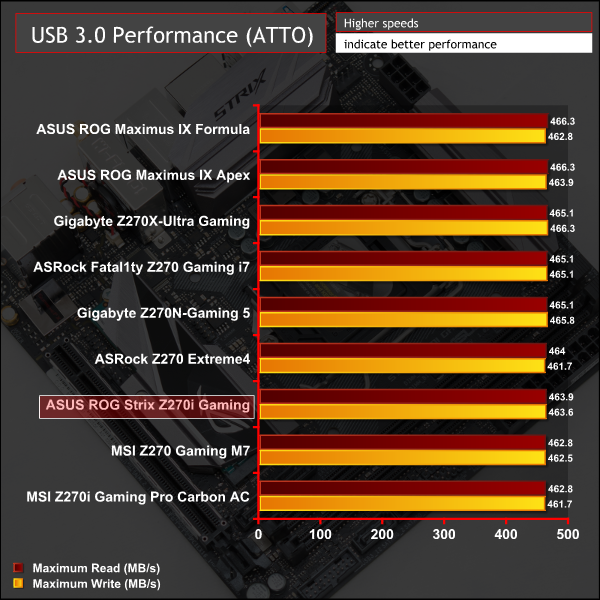 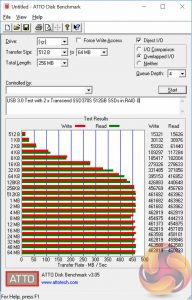 Since the ASUS ROG Strix Z270i Gaming uses a USB 3.1 front panel header and has no other USB 3.1 ports, we weren’t able to test its performance as we did not have a compatible chassis or front panel adapter available. Nonetheless, with it using the same ASMedia ASM2142 USB 3.1 controller as all the competition, performance should be comparable, if not identical. 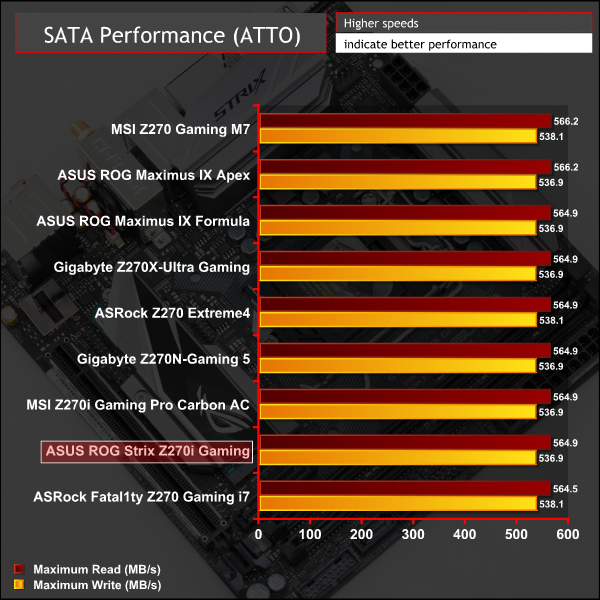 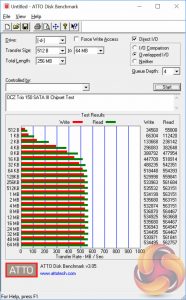 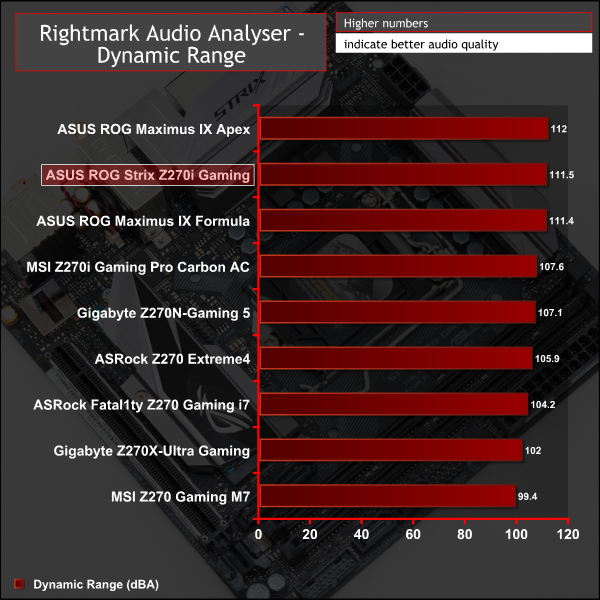 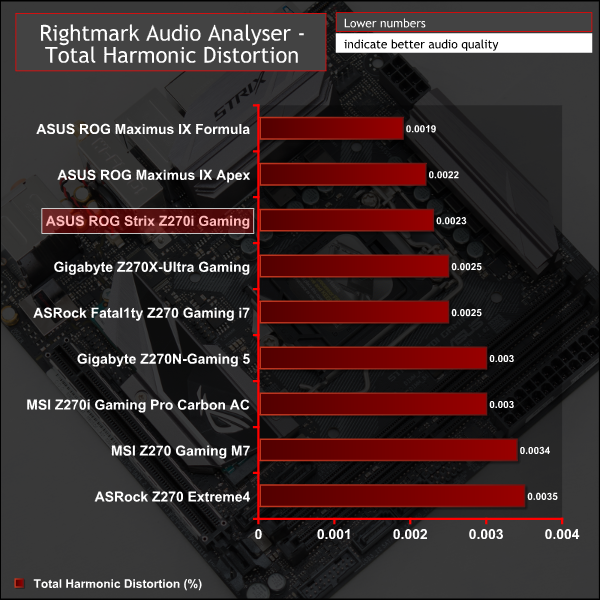 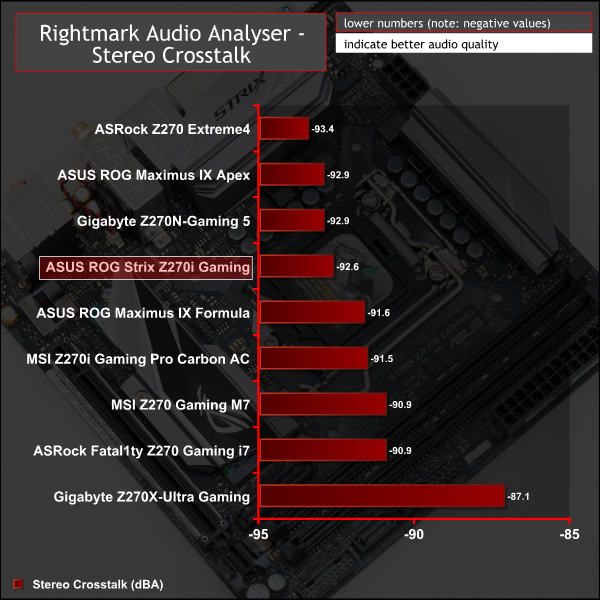 ASUS has the best performing audio solutions of any motherboard vendor for the Z270 generation. Unsurprisingly, this means the Z270i Gaming was among the top three motherboards of which the other two are also ASUS motherboards. That said, most Z270 motherboards of the mid-range to high-end use Realtek’s very capable ALC1220 codec so few users will be left disappointed by the audio quality available to them.

The end user’s choice of headset, earphones or speakers are more likely to be the limiting factor on audio quality than the motherboard’s audio implementation.