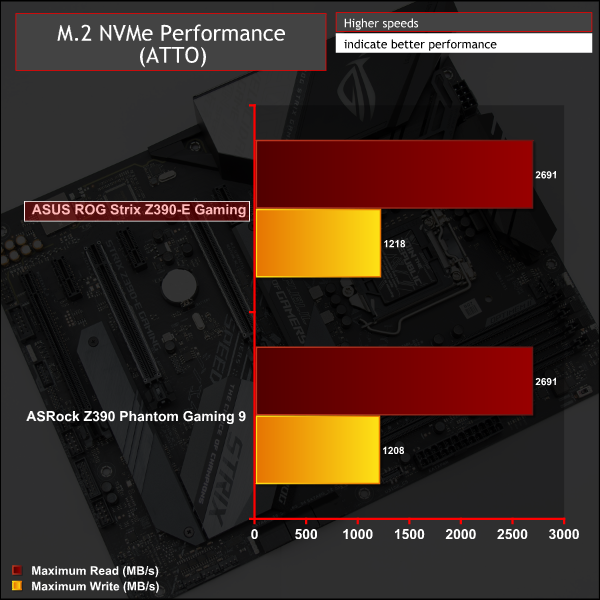 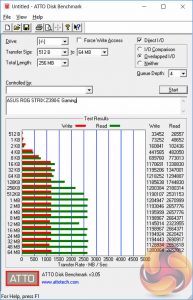 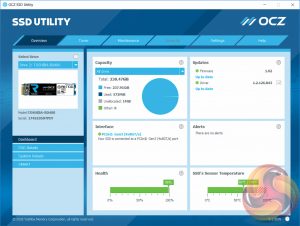 M.2 performance is as expected for the 32Gbps PCIe 3.0 X4 link and the M.2 heatsink does a good job of keeping thermals out of the throttling zone, even under prolonged (10 minutes +) stress testing. Temperature and performance results were identical, within margin of error, for the second M.2 slot which is also cooled and also supports a PCIe 3.0 X4 link. 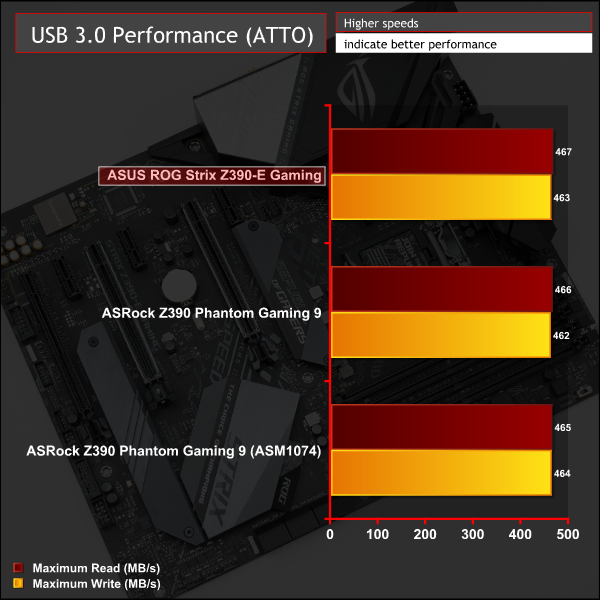 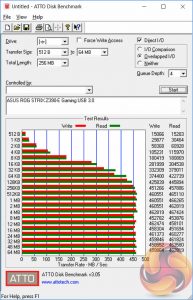 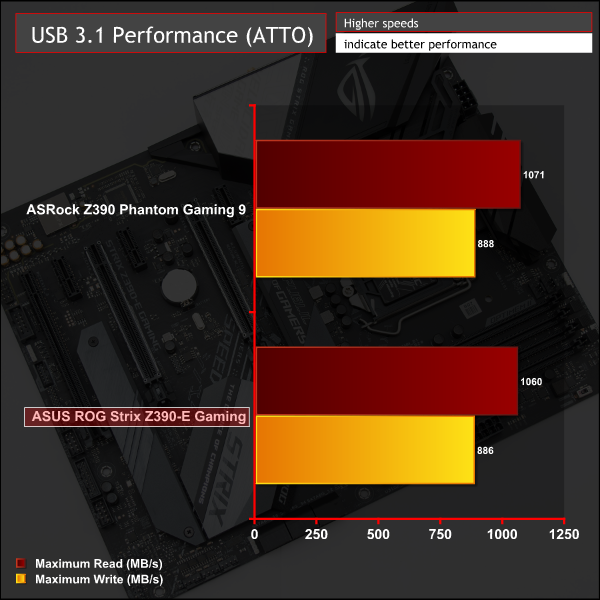 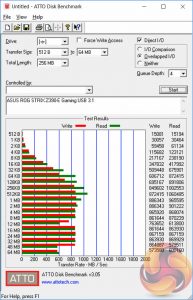 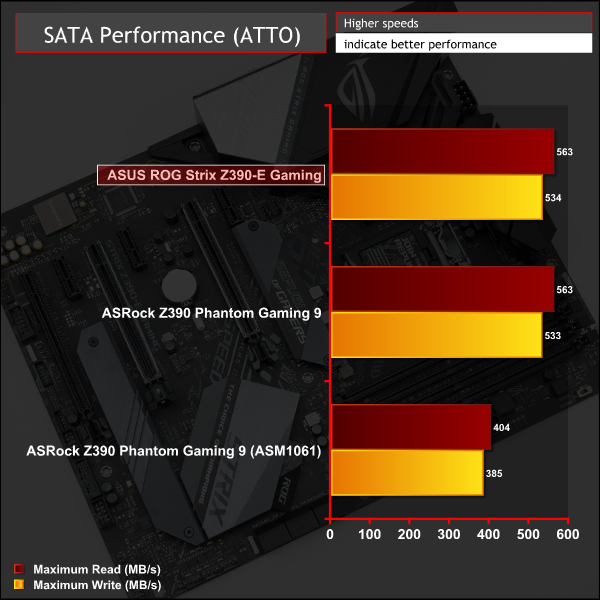 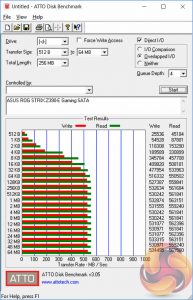 SATA III performance is nothing out of the ordinary. 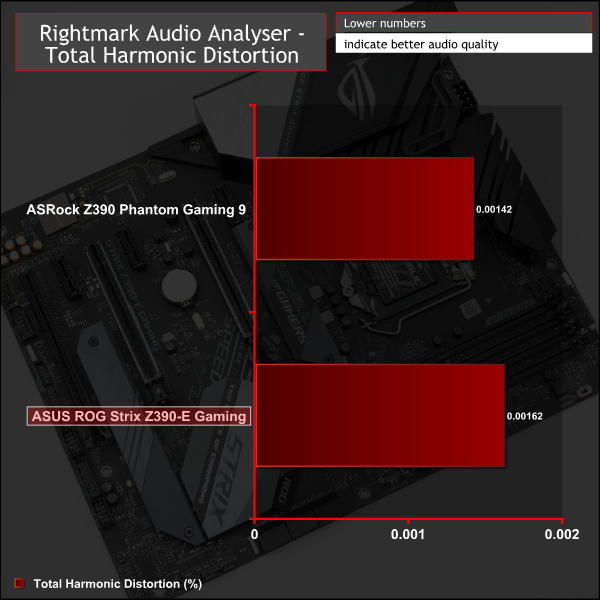 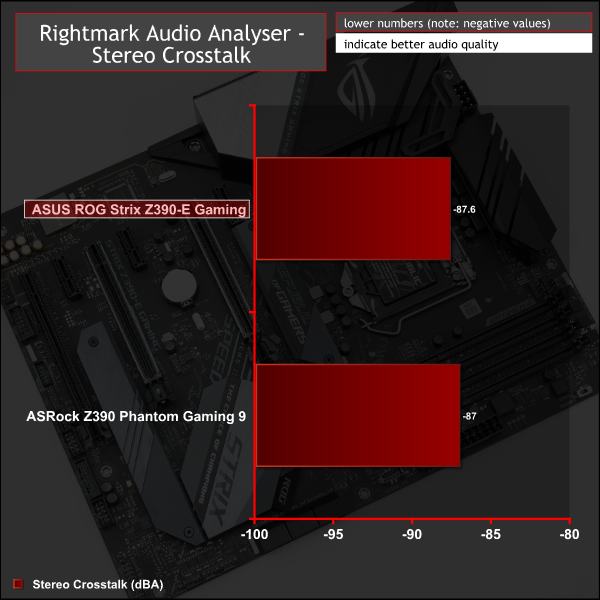 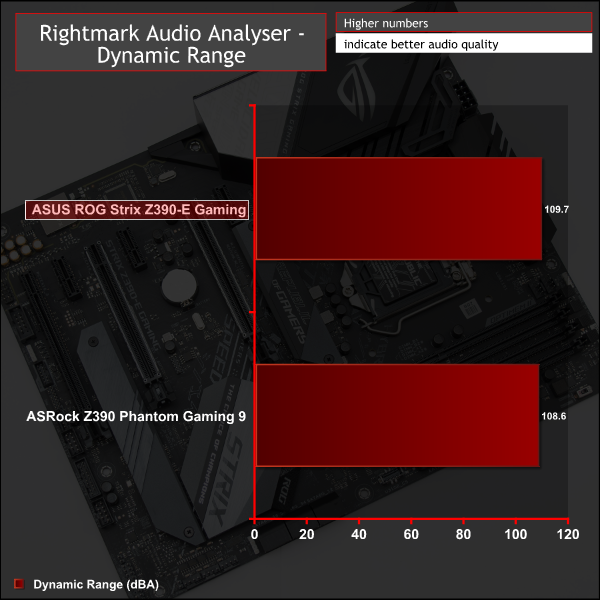 The audio performance of the Realtek ALC1220 codec is excellent and this test just confirms it. ASUS has implemented the codec well for a mid-range motherboard and the dual operational amplifiers is a nice touch for headphone users too.