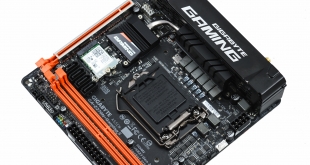 Intel's Z270 platform reigns supreme for compact mini-ITX motherboard builds. This isn't just because Intel is a clear leader in power efficiency terms, even after AMD's significant leap forward with Ryzen, but also because there is considerably more choice for Intel's mainstream platform. 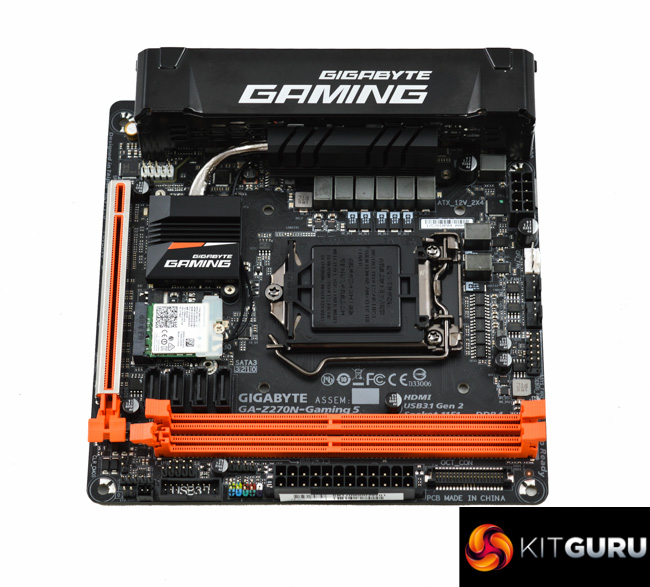 Motherboard vendors have been releasing mini-ITX motherboards for Intel's Z-Series platforms for many years, enabling mini-ITX to achieve almost mainstream status. Gigabyte's Z270N-Gaming 5 is another example of a motherboard championing the mini-ITX form-factor with a well-rounded combination of connectivity and features that consumers have come to demand from all mid-range and high-end motherboards.

Gigabyte has shied away from bold colour schemes more recently but the Z270N-Gaming 5 brings back a bold orange and still offers end-user customisation with a fully configurable RGB LED lighting system. There are some other neat touches too like a shielded PCIe lane, up-rated power components, a heat pipe to cool the CPU VRM and a metal rear I/O shield. Build quality is comparable to high-end motherboards of higher price points.

On test today the Gigabyte Z270N-Gaming 5 goes up against mini-ITX rivals such as the MSI Z270i Gaming Pro Carbon AC and ASUS ROG Strix Z270i Gaming.