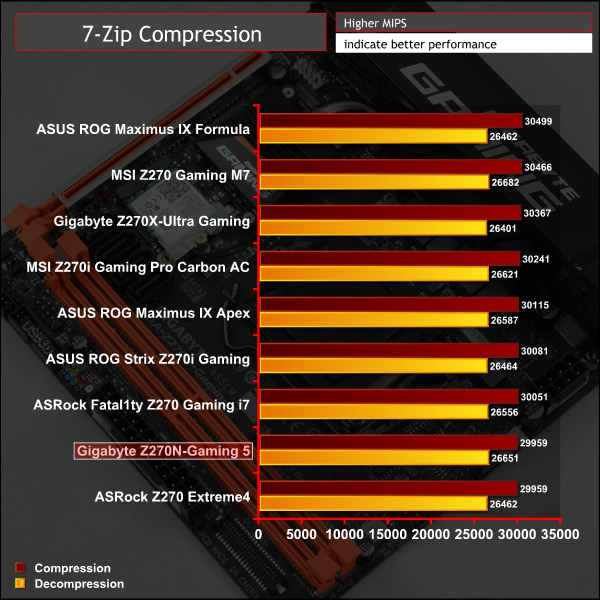 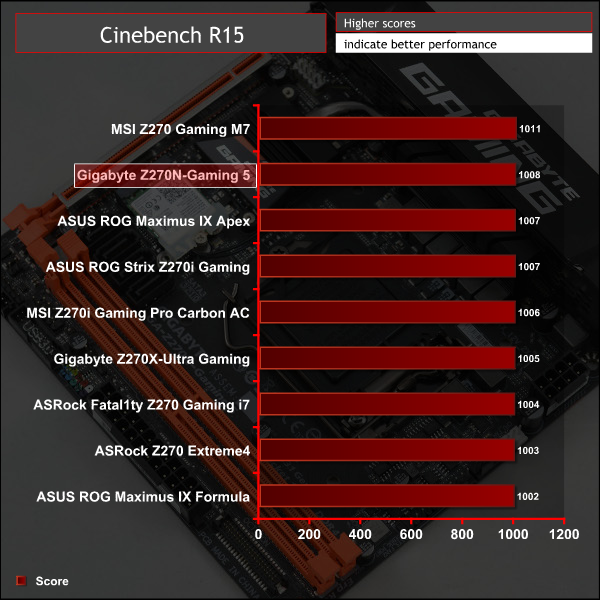 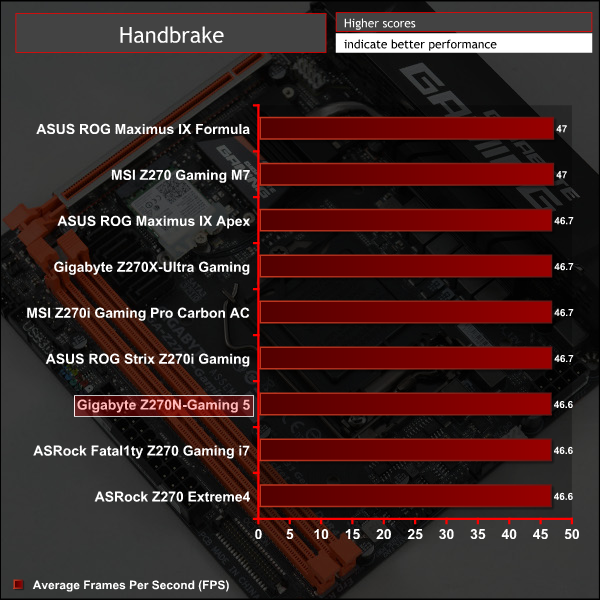 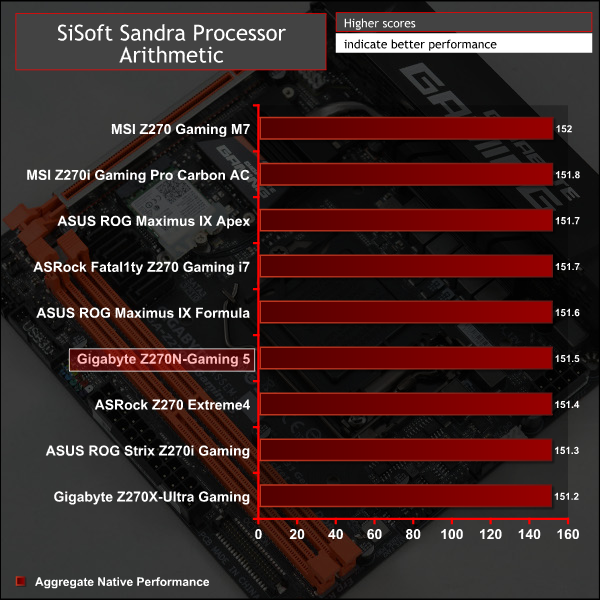 CPU performance is right on the money.