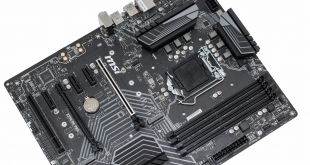 As a general rule the Intel B360 and H370 chipsets offer a more affordable route into Intel’s 8th Generation “Coffee Lake” CPUs, than the Z370 chipset. However, there are a number of Z370 motherboard options that are as affordable, if not cheaper, than many B360 or H370 models. MSI manufactures a number of those low-cost Z370 options including the Z370 PC Pro. 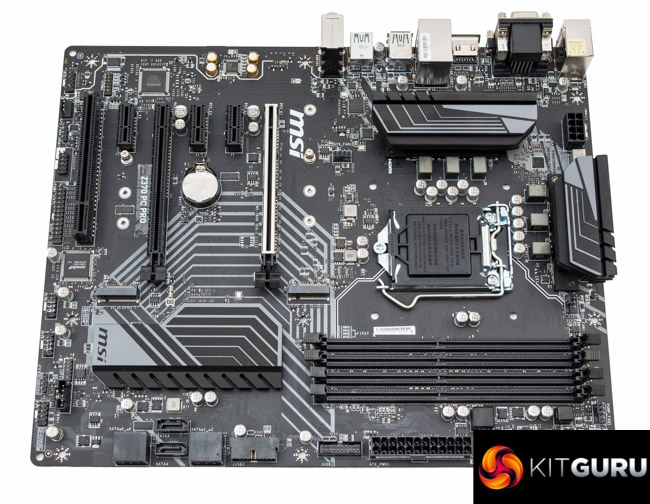 Price need not comprise the entire narrative as it is one thing to produce a low-cost Z370 motherboard, but another to produce one that’s still worthy of purchasing. While consumers appreciate a lower price point, the trade-offs that are made to bring that price down are crucial and should inform the buying decision.

The type of decisions MSI has made to keep retail pricing down include a fairly basic CPU VRM implementation, a decade-old audio codec, no official SLI support and trimming back on “nice to haves” such as power and reset buttons, M.2 cooling or a front panel USB 3.1 connection.

That said, MSI has still managed to include features like dual M.2, onboard RGB lighting, USB 3.1, Intel Gigabit LAN and a sleek-looking matte-black design. Let’s see how MSI’s Z370 PC Pro holds up under KitGuru’s testing and analysis.