Corsair along with CWT had a difficult task, to make something good even better without increasing the production cost. The RMx units are among the most popular models in today’s PSU market so every change had to be carefully planned in order not to let down the potential buyers. The final result is fully satisfactory since the new RM850x achieves a higher overall performance score than its predecessor and on top of that it has smaller dimensions, it is quieter and it features a bypass relay for its NTC thermistor, meaning that the inrush current protection has been greatly enhanced. 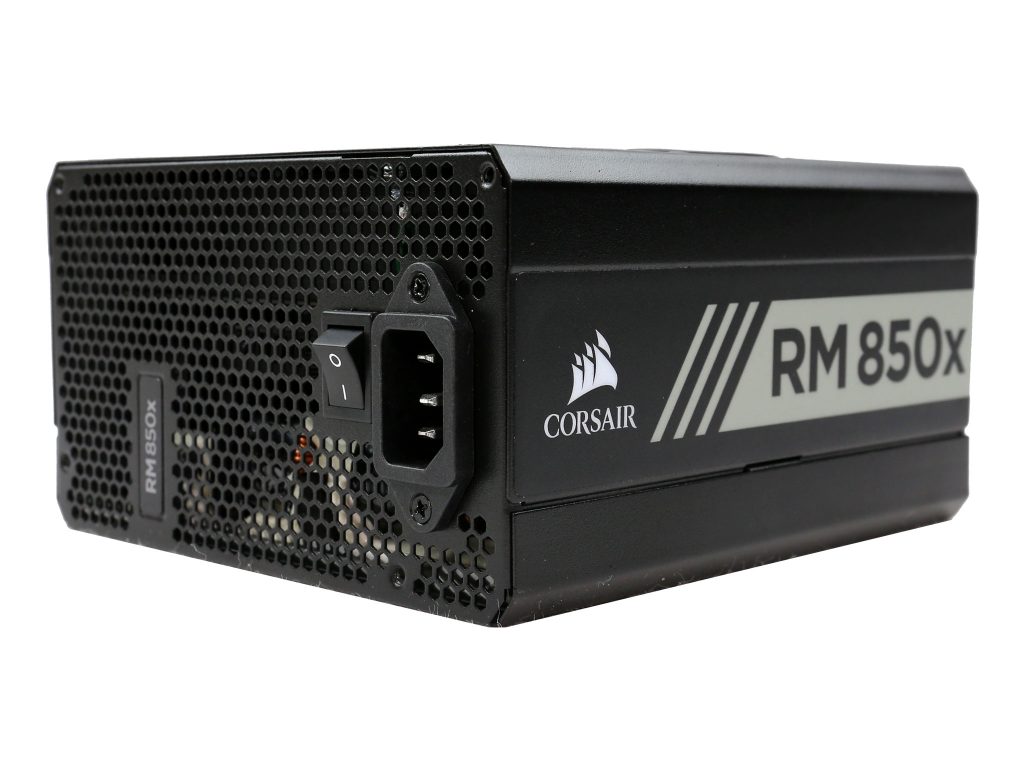 For those of you wondering how someone can identify the new RM850x from the old one, all you have to do is to take a look at the small white sticker at the package’s rear side and see if it says “2018” right next to the model number.

Another way is to check the dimensions of the PSU, which are also depicted on the rear of the box. If 160mm is mentioned as length then it is the new unit, since the old one measured 180mm. Most likely though soon enough there will be no stock available of the older RM850x and it won’t be a problem. Until then, however, take care to ensure you get the newest model.

There is no doubt that the RM850x is a one way road for users wanting to build a super silent system. The Seasonic SSR-850FX and EVGA 850 G3 might be a bit more efficient, however The RM850x is an extremely quiet power supply that has no competition in this regard.

KitGuru says: The new RM850x offers slightly higher performance compared to the previous generation model, while at the same time it is even quieter, has smaller dimensions and maintains the same price tag. If you want a high performance PSU for a whisper quiet system then this unit should be top of your shortlist. 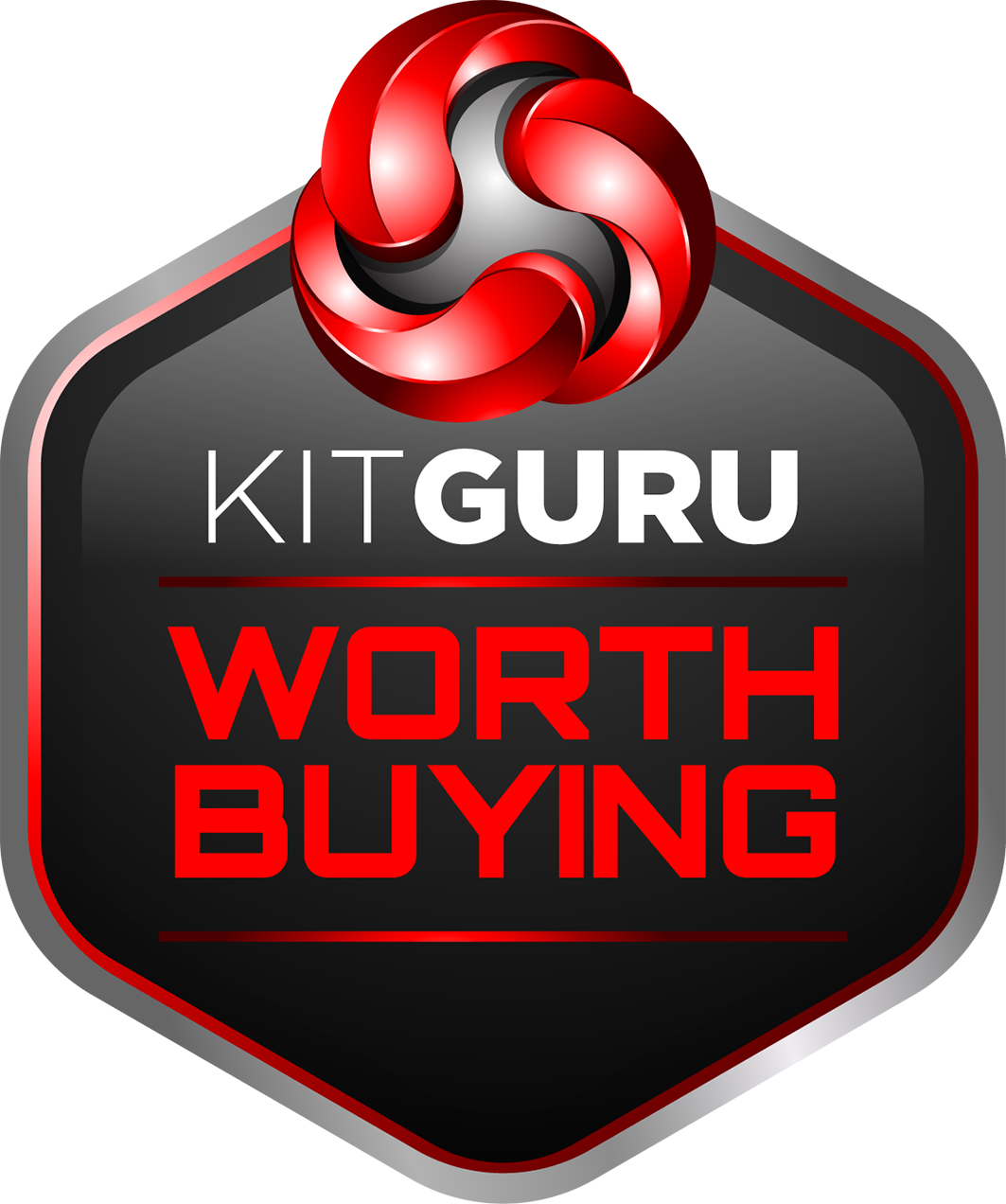