AS SSD includes a sub suite of benchmarks with various file pattern algorithms but this is difficult in trying to judge accurate performance figures. 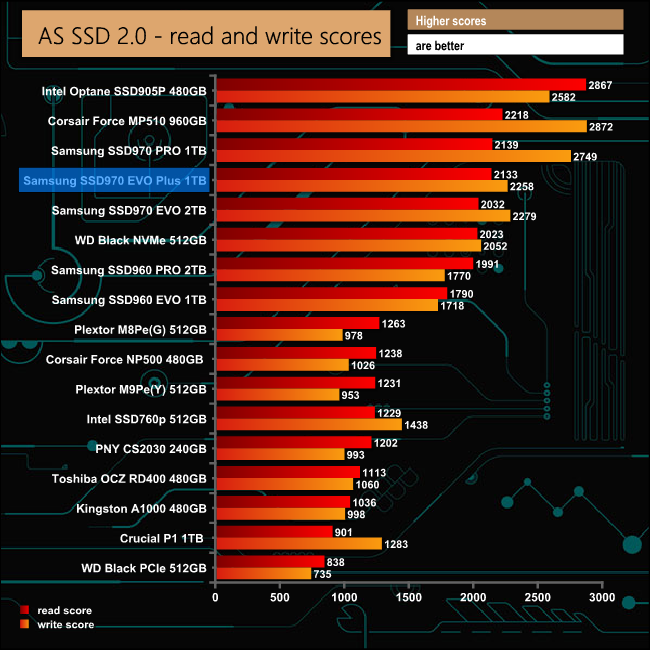 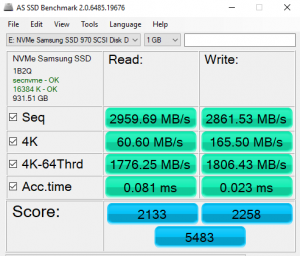 ADATA has announced a new external SSD series due to be launched very soon. The …