Intel wants to get rid of cables with ‘Skylake’-based devices

The upcoming systems powered by the Core M “Broadwell” microprocessors will certainly be impressive. But the real revolution awaits us sometimes in 2015 – 2016, when Intel Corp.’s partners roll-out devices based on the code-named “Skylake” central processing units. Those mobile systems are expected to be completely wireless and therefore easier to use.

During a Computex 2014 event, Kirk Skaugen, senior vice president and general manager of the PC client group at Intel, outlined how the company plans to eliminate wires from computing devices with reference designs coming for the Intel Core processor family after Broadwell, which is known as the code-named Skylake. In particular, Intel wants to eliminate power cables and enable wireless “docking”, something that will make PCs in tablet and 2-in-1 form-factors truly wireless.

At the event Mr. Skaugen demonstrated the Rezence technology, which is developed and promoted by the members of the Alliance 4 Wireless Power (A4WP). The magnetic resonance wireless charging technology can charge many devices at once even through wood or other materials. Intel also announced at the event that Lenovo and Logitech had joined the A4WP organization, so expect the ThinkPad and other products from Lenovo to get the Rezence support in the coming years. 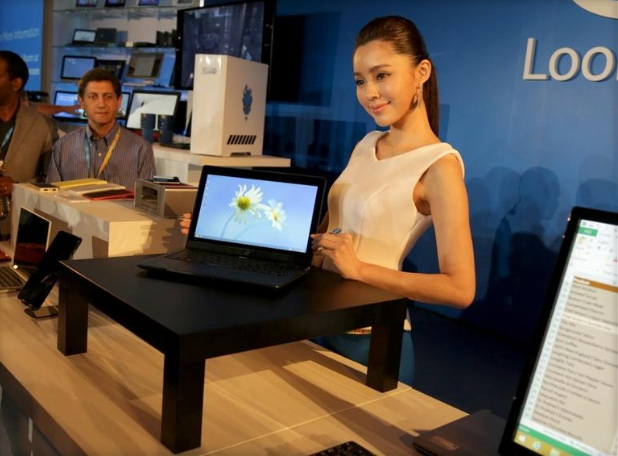 Intel demonstrates a table with a magnetic resonance charging system attached under its surface. Image by Cnet News.

The world’s largest chipmaker also proposed to use the WiGig 7Gb/s wireless technology for short range “docking” of devices. The WiGig docking is projected to connect to displays, high-capacity storage and peripherals when a device is moved within range and then swapping back out to standalone mode by just picking up and walking away, reports Cnet News.

While we can now expect the Skylake-based devices in 2015 – 2016 to feature the Rezence and the WiGig support, it should be noted that to truly take advantage of both, they need to be supported broadly. For example, café tables should be equipped with the Rezence technology to bring real benefits to the owners of new devices, which is not going to happen two years down the road. The WiGig (IEEE 802.11ad) that uses 60GHz bands is clearly a performance champ, but it has its own limitations (e.g., the 60GHz signal cannot penetrate walls and therefore routers have to fall back to a different band and protocol) that can slow down its adoption.

All-in-all, while the first completely wireless devices will be available in 2015 or 2016, it will take years before they will be widely supported by the infrastructure.

KitGuru Says: It will be interesting to find out when these – Rezence and WiGig – technologies are used for desktop computers as well. Completely wireless displays, wireless speakers, wireless mice that need no charging, etc. should greatly improve the desktop PC experience too. Still, it is obvious that high-end wired interconnections like the Thunderbolt or the USB 3.1 will remain on the market for decades… 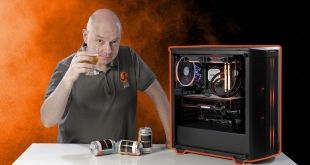