To test the speed of the eMMC storage, I ran both CrystalDiskMark and ATTO Disk Benchmark. 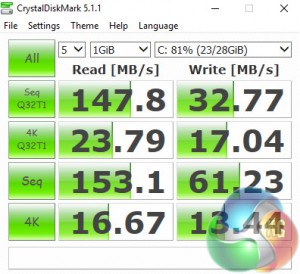 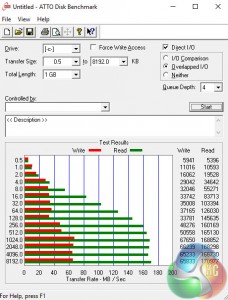 Both produced near-identical results, which I was actually fairly impressed by. The eMMC storage produces results similar to a desktop HDD, which I was not expecting. It is still a long way off SSD speeds, but it is better than what I was imagining for eMMC storage. However, 32GB storage is very very little, so obviously if you are doing anything requiring internal storage space you will need to stick in a M.2 SSD.

To test the USB 3.0 ports, I plugged in an OCZ Trion 150 SSD via a SATA-to-USB 3.0 5Gbps adapter. Again, I ran both CrystalDiskMark and ATTO Disk Benchmark on the SSD drive. 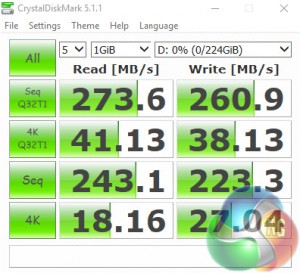 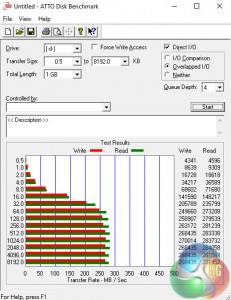 While the speeds are not quite the top-end of USB 3.0 speeds, they do the job on a mini PC like this.

Last week, the Shadow Warrior team teased that a third entry in its first-person shooter …