If you're a casual gamer, you probably won't need Acer's Predator Orion 5000 – with an i7-8700K and up to two GTX 1080 Tis, it is both immensely powerful and (most likely) immensely expensive. However, for the entry-level gamers out there, Acer's Nitro 50 desktops could be just the ticket. 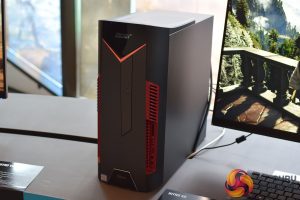 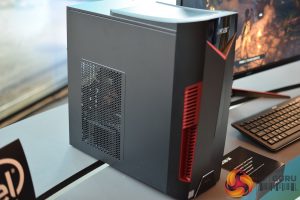 At the heart of these more wallet-friendly desktops, instead of the overclockable K SKUs – like the 8700K – the Nitro 50 uses locked processors, like the i5-8400 and i7-8700. Casual or first time gamers are unlikely to want to overclock, so this is a smart decision as the locked-multiplier chips are cheaper and run cooler.

As for the design, while the Nitro 50 is certainly a gaming desktop, it is a bit more understated than the Orion 5000. There's no windowed side panel, but red accents are visible on the front edges, while there is also some front-facing LED action as well. 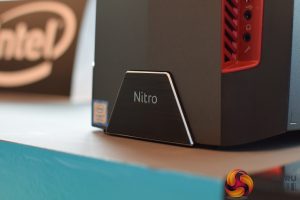 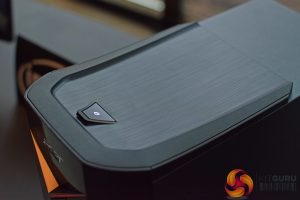 Rounding the system off, the Nitro 50 also supports a wireless charging pad for Qi devices – perhaps the Corsair Dark Core RGB SE? – and storage options of up to 3TB of HDD space and up to 512GB of SSD space.

The Nitro 50 range starts at £599 and will also be available in July.

KitGuru says: The Acer Nitro 50 desktop range looks like a solid bet for entry-level or casual gamers. If you want something more bombastic – and more expensive – the Orion 5000 may otherwise appeal.

Previous Acer joins the fray with its Helios 500 laptop
Next Battlefield 5 lands in October, will do away with the ‘premium pass’