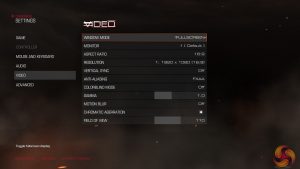 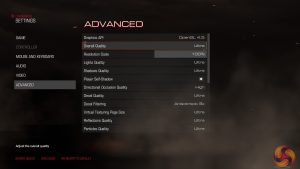 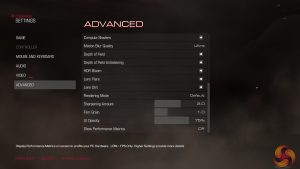 We test using the ‘ultra’ IQ preset. Given Doom does not have its own in-built benchmark, I tested at the beginning of the game as the player destroys the very first Gore Nest. I benchmarked 3 closely-matched runs and then took the average figures from those runs to present here. 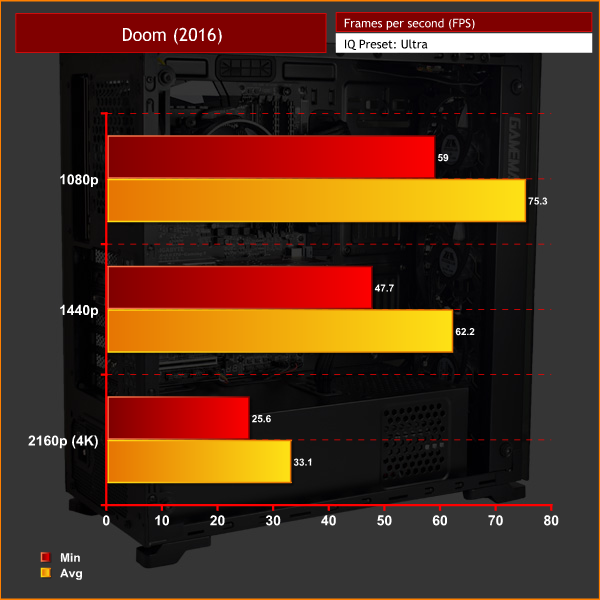 Doom delivers very respectable frame rates at 1080p and 1440p, while even the 4K result is not too far from being playable.