The Epic Games Store had promised to offer a new free game every day from the 19th of December until the end of the year. Replacing yesterday’s free title – Superhot – is Little Inferno, an indie puzzler all about throwing various items into a fireplace. The game is free to purchase for the next 24 hours, until 4pm on the 23rd of December, when it will be replaced by an as-of-yet unknown title. 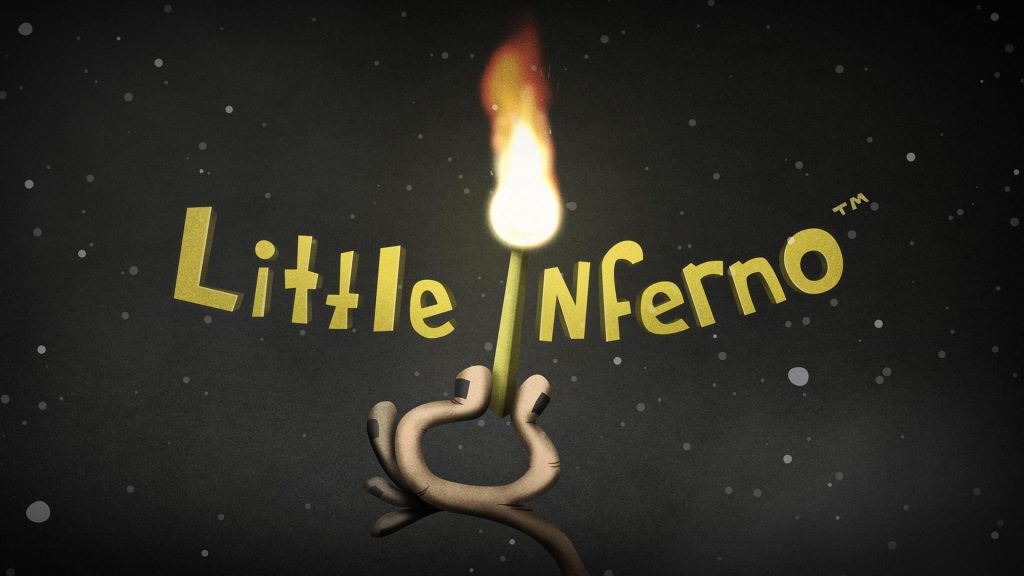 The gameplay of Little Inferno revolves around you throwing a combination of items into your ‘Little Inferno Entertainment Fireplace’, in order to increase the temperature of the room and earn money, allowing you to purchase more items to burn and experiment with. While not the most complex of games, it does contain a story to go alongside the gameplay, taking roughly 3-4 hours to complete.

Amongst the games that have been offered in the Epic Games Store’s ‘12 Days of Free Games’, Little Inferno may not be the biggest, nor the most well known, but it can provide an enjoyable evening – burning items in a virtual fireplace, during this month of December. The game is available to purchase for free until the 23rd of December at 4pm GMT, when it will be replaced by the next free title.

KitGuru says: What do you think of today’s offering? Will you be picking it up? What’s your favourite winter-themed video game? Let us know down below.