Nvidia Corp.’s Shield gaming device has not become popular after about a year on the market. Apparently, neither Google Android games with dedicated controls nor streamed PC titles could attract attention of core gamers. While it was expected that the company would introduce a new, sleeker, version of Shield this year, the company decided to take a more pragmatic approach and introduce a Shield-branded gaming tablet instead.

Nvidia recently certified a product called “Shield tablet” with the Global Certification Forum (GCF) and the Federal Communications Commission (FCC). The tablet will come with integrated 3G/4G baseband capabilities, which is why it needs certification. Since the GCF is a U.K. organization, whereas the FCC is a U.S. commission, expect Nvidia’s Shield tablet to be available in both countries. In fact, it is likely that the slate will be available worldwide.

Nvidia has been testing what it was believed to be the successor of the Shield console for a while now. The new Shield-branded device, which was found in the AnTuTu databank earlier this year, was powered by the Tegra K1 system on-chip with four ARM Cortex-A15 cores (4-plus-1 architecture with one low-power core, clock-rate of the high-performance cores varies between 51MHz and 2524MHz) and Kepler architecture graphics processing unit with 192 stream processors, four ROPs [raster operating units] and so on. The product featured a display with rather odd 1440*810 resolution, 4GB of LPDDR3 memory, 16GB of NAND flash storage as well as Google Android 4.2.2 operating system. It is unknown whether the upcoming Shield tablet has the same specs as the device, which Nvidia tested earlier this year. 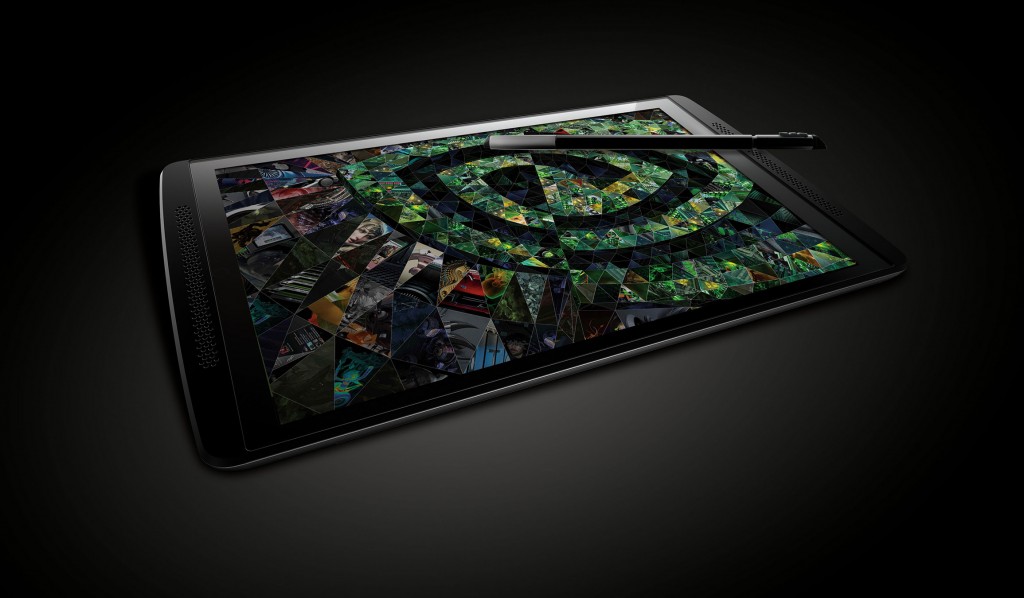 Nvidia needed its Shield game console mostly for strategic reasons, not in order to significantly increase its revenue. Nvidia needs Google Android to become a powerful gaming platform in general, which will eventually boost demand for the company’s Tegra application processors for smartphones and tablets. In a bid to attract both core gamers and game developers to Android, Nvidia created an ultimate gaming device, the Shield console. Unfortunately for Nvidia, gamers decided not to buy the gadget since most of Android games are tailored for touch-screens and motion-sensing, not dedicated buttons or D-pad. While hypothetically Nvidia could still release Shield 2 game console, it does not look like it has such plans.

KitGuru Says: Nvidia’s decision to crease its own Shield tablet for gaming makes a lot of sense since it will help it to demonstrate what Tegra K1 is capable of. What is unclear is how the company plans to differentiate its tablets from similar products from other makers since there are no Tegra K1-exclusive games…