Microsoft’s Mixer livestreaming service, formerly known as Beam, is finally helping its content creators further monetise their videos by adding tipping into the mix. Mixer is also taking cues from Twitch’s newer features, as users of its platform will soon be able to guide viewers to a direct purchase of the game they’re playing.

When Microsoft acquired Beam in August 2016, which became Mixer as of May 2017, there were many selling points to choose the platform over more established rivals such as higher quality streams, much less latency and enabling collaborations via its dual-stream mode where other services have to use third-party websites to give the same effect.

Since then, the livestreaming game has gotten a lot more competitive, with YouTube pushing further into the territory, Twitch adding Discord-like features to its service as well as Amazon’s acquisition and the tapping of four YouTube stars, and even Facebook attempting to get a slice of the pie. 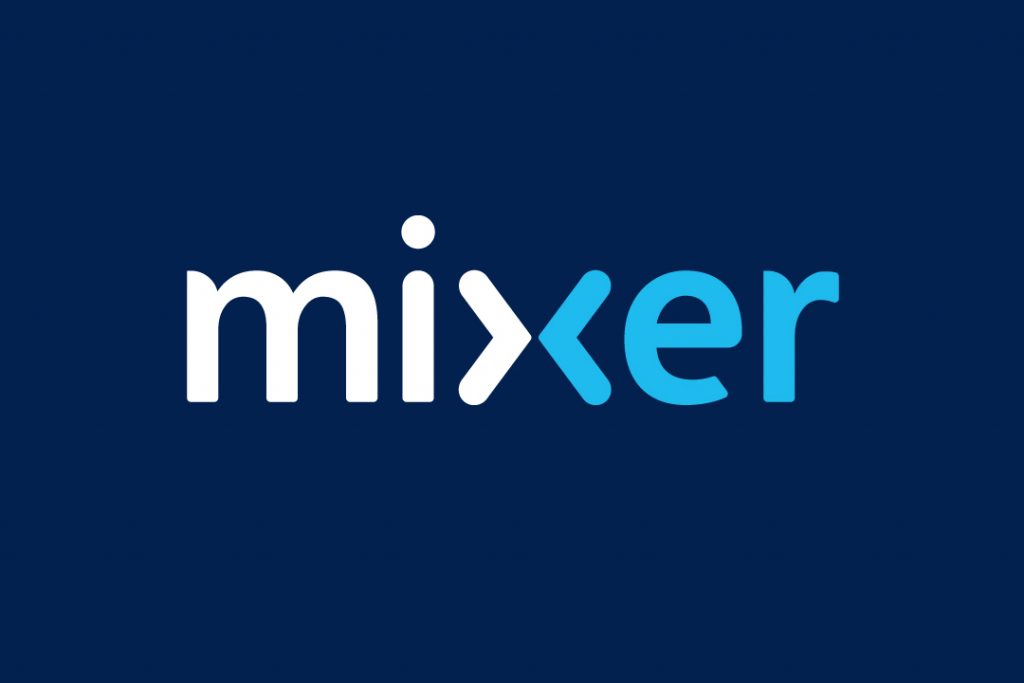 In order for Mixer to keep relevant, it must adapt and it seems that Microsoft is starting with the basics. Soon, streamers on Mixer will be able to receive direct tips, which is sometimes more accessible for viewers than the commitment of a subscription.

Streamers will also be able to make money from direct purchases, which allows a viewer to purchase the game you’re playing from an authorised retailer, giving the streamer a little in return for. Unfortunately, direct purchases will only be available for games on Xbox One and the Windows 10 store initially, but might roll out to more vendors as the platform progresses.

Mixer is trailing behind Twitch in terms of viewers and streamers, just passing the 10 million mark instead of its rival’s 100 million users per month. That being said, Microsoft is giving its all to the platform and there has be steady growth over the past year.

KitGuru Says: Choosing where to start streaming is becoming more and more difficult. Twitch is already filled with content creators that it’s hard to get recognition, but platforms like Mixer or Facebook might not showcase the quality of your content to a sufficient amount of people. It seems each have their pros and cons. Where would you start streaming to if you were to begin casting tomorrow? More to the point, where do you prefer to watch gaming content?