We've known something new was going to happen with Alan Wake ever since Remedy Entertainment acquired the rights to the IP back in 2019, and we later learned that the events of Alan Wake and Control take place in the same universe. Today, Remedy Entertainment has officially announced Alan Wake Remastered, set to arrive this autumn.

Announced by creative director Sam Lake on The Sudden Stop fan site, Alan Wake Remastered will be published by Epic Games and is a cross-generation title, with availability on PC,  Xbox Series X|S, Xbox One, Xbox One S and Xbox One X. For the first time in the game's history, it will also be coming to Playstation, including both PS4/Pro and PS5. 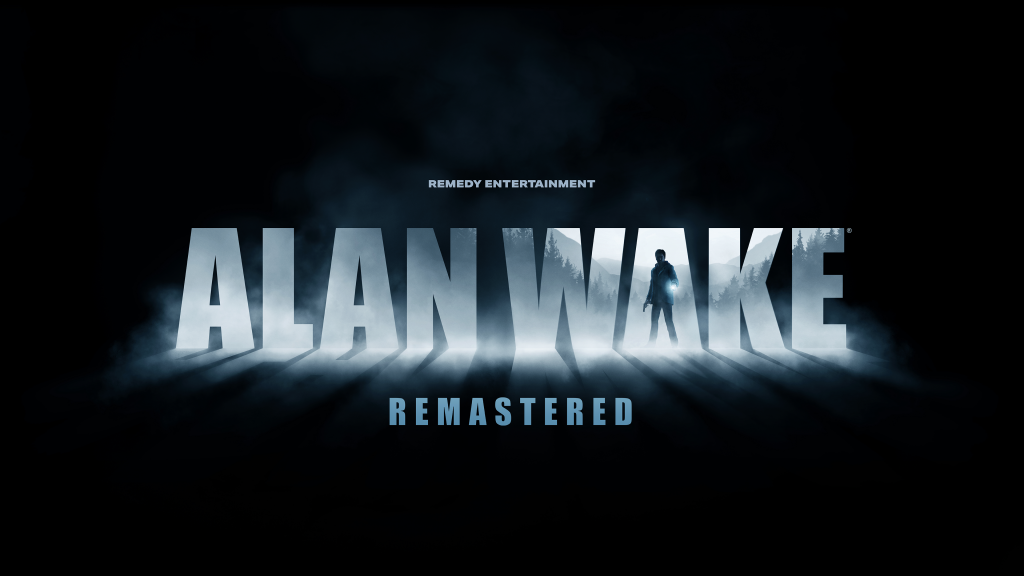 We've already reported that the game will be built using Remedy's Northlight Engine, including ray traced reflections on PC and current-gen consoles. Control was also built with the Northlight Engine and features a variety of other ray traced effects on PC, but we're not yet sure if there will be any additional features for the PC version that won't present on console. DLSS support, for instance, is yet to be announced for PC, despite Control being one of the first games to support DLSS 2.0.

Additionally, Alan Wake Remastered will include both of the game's expansions, The Signal and The Writer, with the game touting an all-new ‘4K' experience.

We don't have a confirmed release date just yet, but Remedy is touting availability for ‘fall 2021', while earlier leaks suggested a launch date of October 5.

KitGuru says: It will be fascinating to see how the Alan Wake remaster turns out, and hopefully we will get more details soon.