After a couple of years in development, a price hike and a delay, Studio Wildcard has officially launched ARK: Survival Evolved, bringing it out of Early Access for good. The popular dino-themed survival game has received its 1.0 update, so the studio’s attention now turns to the future, with the focus now being on creating Season Pass content.

As part of Wildcard’s release plans, ARK now comes in both digital and physical form on PC, Xbox One and PS4. The game itself now costs $60/£50 and there is a $45/£35 season pass now also available, which includes the Scorched Earth expansion and two other planned DLCs. With the game now out of Early Access, some low-population servers will be going offline and all pre-release servers will be recategorised as legacy servers. New official servers will be coming online for the release version of the game but as usual, community members are welcome to set up their own servers. 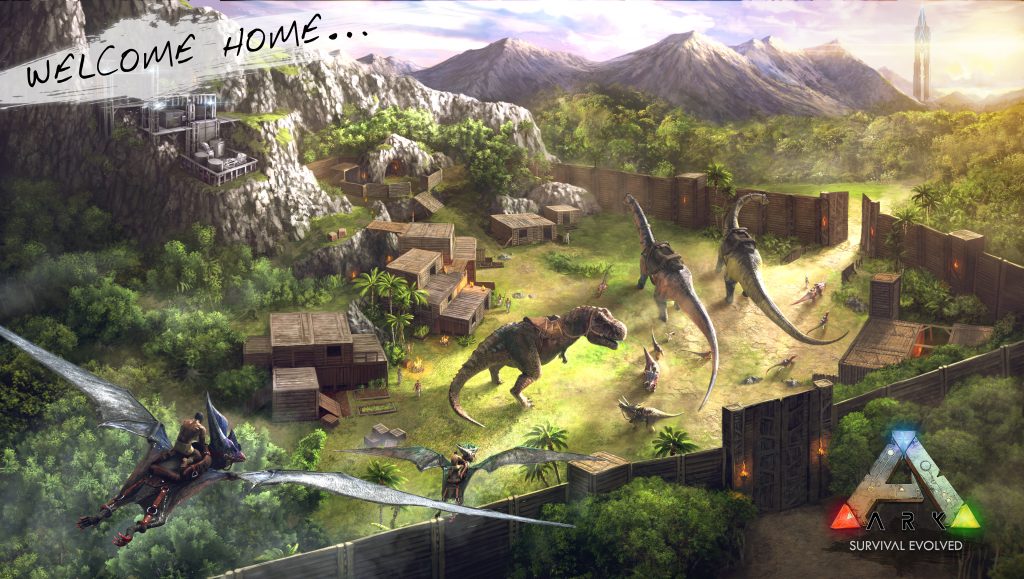 As for future content, you can expect one of the two upcoming season pass expansions to drop later this year. The second one will be coming in 2018. None of the content has been revealed yet but we expect it will involve more prehistoric creatures.

So far, I have been unable to test the final 1.0 version of the game, so I am unsure of any optimisation changes. Prior to release my GTX 1080/Core i7 system could barely manage to hold more than 40 frames per second at high settings and full 1440p resolution scale so I am hoping things have improved. If you guys have experience with the release version, then let us know how it’s running in the comments.

KitGuru Says: I burned out on ARK and Early Access in general long before this game’s final release so I doubt I’ll be playing much of it now that it is in its ‘final version’. Do many of you still play ARK? Have you tried the new full release update yet?