Bethesda Game Studios is working on an AAA ‘freemium’ game

Back in early 2016, Bethesda Game Studios head, Todd Howard let the word out that the publisher’s in-house studio teams were working on three “huge” unannounced projects. We have heard very little about what Bethesda’s internal team has been up to since then but it looks like at least one of the projects in the company’s roster is an upcoming ‘freemium’ game. As a freemium title, this game would be free to play, though micro-transactions would be offered to turn a profit.

This is according to a Bethesda Montreal job listing, which calls for a game performance manager. The job listing specifically notes that this project is intended to “exceed the standards and push the limits of freemium game development”. This will be achieved via evolved monetization strategies but obviously, no specific details were given. 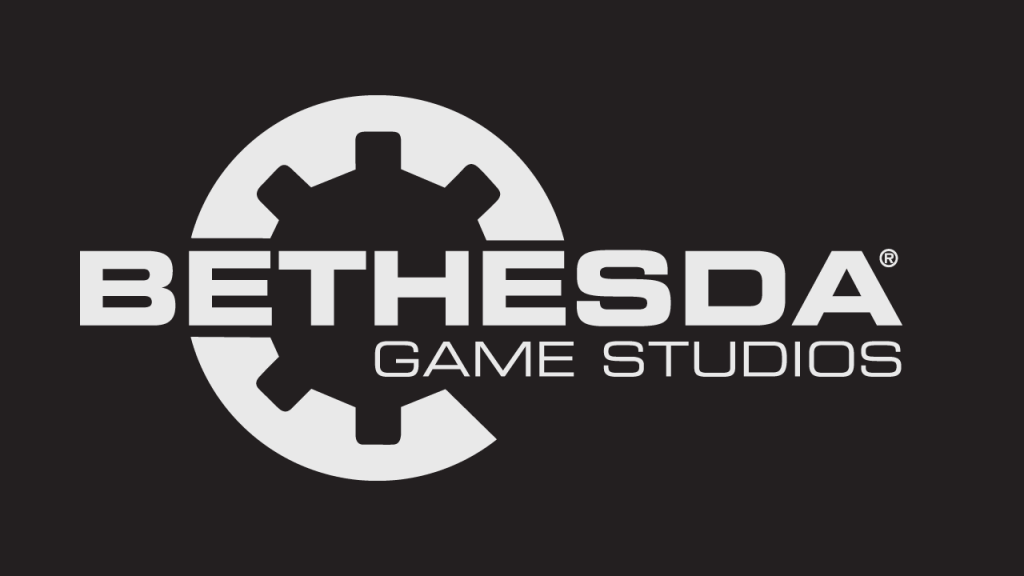 Bethesda is working on an unannounced mobile game, which could fit the bill for this project. However, as IGN points out, past job listings for this project have specifically noted that it is a mobile game, whereas this job listing makes no mention of the mobile platform. This particular project is also described as being triple A, which usually means high production values and a big budget.

Bethesda will be holding its own E3 press conference on Sunday the 11th of June at 3AM GMT/7PM PDT. While this conference will likely focus heavily on games Bethesda is publishing (like Quake Champions), we may also hear more about what the company’s internal game studio is working on.

KitGuru Says: While I’m sure quite a few people would rather be hearing news about a new Elder Scrolls game, it will be interesting to see Bethesda Game Studios transition into other areas of gaming, outside of open-world RPGs. I’ll be looking forward to what Bethesda has in store for us at E3 this year.