In an effort to “improve efficiency”, Sony has closed yet another first-party studio. SIE’s Manchester Studio was set up in 2015 with the goal of creating VR titles for the PlayStation VR platform. Yet, despite having not released a single game, the studio has now been closed. This closure follows a long list of other shake-ups which have been occurring at Sony in recent months.

Speaking to Gamesindustry.biz, PlayStation confirmed that their intentions are “to close it [Manchester Studio] as part of our efforts to improve efficiency and operational effectiveness”. Unlike with some studio closures, the team will not be absorbed into other studios or departments, instead, Manchester Studio as a whole has been made redundant.

This closure marks the third UK-based PlayStation studio closure in less than 5 years, with Cheshire-based Evolution Studio closing in 2016, and Guerilla Cambridge following in 2017. Only two first-party PlayStation studios remain in the country: Media Molecule, who have been working on the soon-to-be-released ‘Dreams’, and London Studio, who are best known for developing last year’s PSVR title, Blood and Truth. 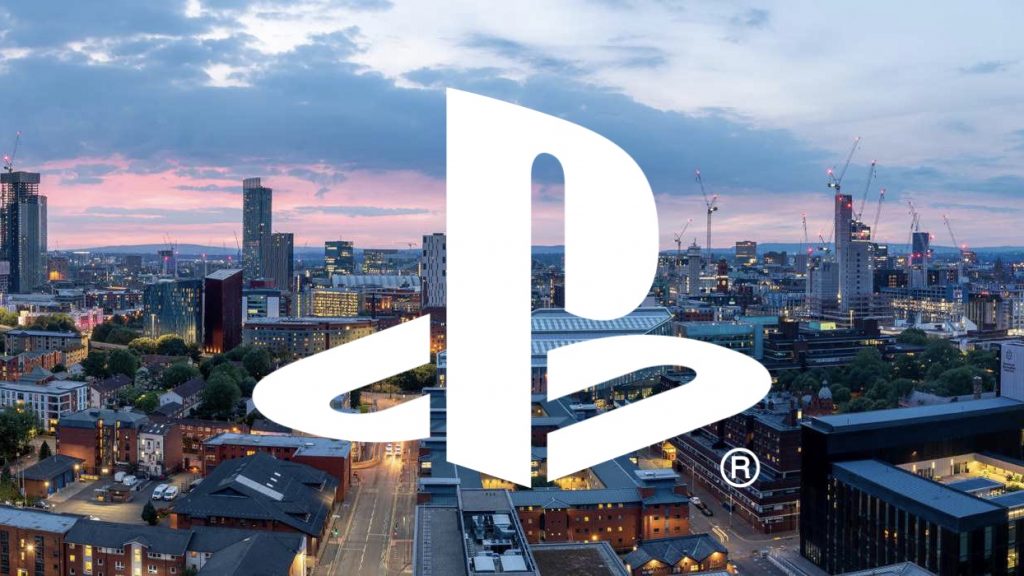 This studio closure is simply the latest in a long line of company shake-ups which have been occuring at PlayStation recently. Not long ago, we reported that SIE Japan Studio would be getting a new studio director. Prior to that, Shuhei Yoshida was given a new position in the company, as Hermen Hulst was promoted to President of SIE Worldwide Studios. Even further back, in October 2019, Shawn Layden left the company in an unceremonius and sudden manner.

It’ll be interesting to see what PlayStation’s long-term game plan is, and whether these shake-ups play a part in seeing these plans come to fruition.

KitGuru says: Why do you think so much corporate restructuring is taking place at PlayStation? Could this have something to do with the PlayStation 5? Or could it be a sign of something more troubling? Let us know down below.