Here is everything announced at PlayStation’s State of Play

The first announcement was the release of Untitled Goose Game for the PlayStation 4. This indie title took over the internet when it was released on PC and Switch back in September. Untitled Goose Game will be arriving on the PS4 on the 17th of December.

Next, was the announcement of the magic-based battle royale title ‘Spellbreak’ coming to PS4. The game has been in closed beta on the PC, but is coming to PS4 in spring 2020, likewise as a closed beta. Spellbreak separates itself from other battle royal titles by utilising magic as the main form of weaponry. The game showed off much of the enhanced movement and magical capabilities that players will be able to wield when the game comes to PlayStation next spring.

The next announcement made was of the release date for Media Molecule’s Dreams. This first-party PlayStation exclusive was first showed off at the announcement of the PS4. After releasing in early access back in April of 2019, the game’s full release has been slated for the 14th of February 2020.

Superliminal was the next announcement on the docket. Superliminal is a first-person puzzle game, where the core mechanic revolves around optical illusions created based on differing perspectives. The game released on the Epic Games Store in November, to a positive reception. Superliminal will be coming to the PS4 sometime in 2020. 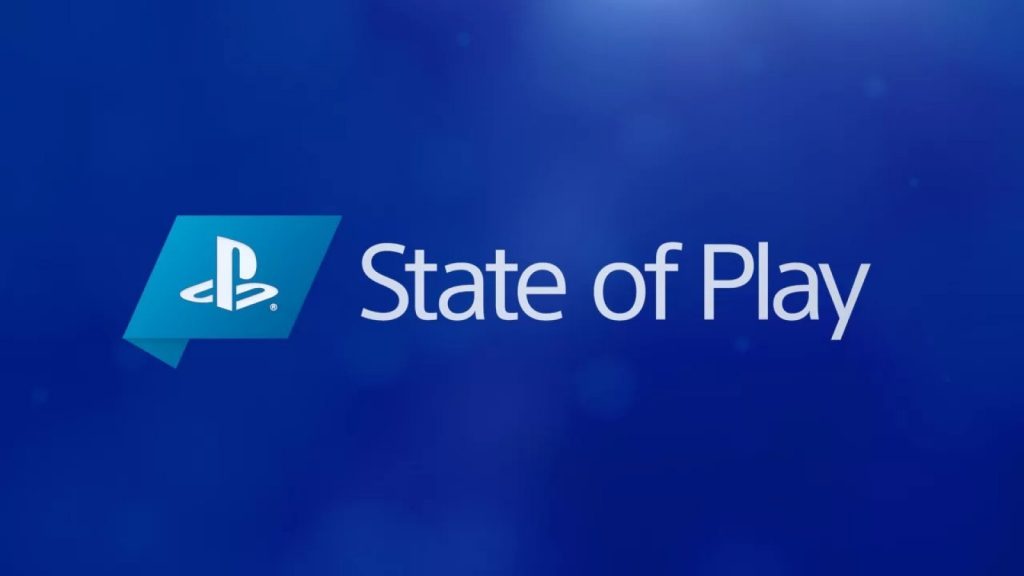 Paper Beast was also announced. This PSVR title is labeled as a “dynamic new VR ecosystem”, where the main gameplay appears to involve manipulating the environment in an indirect manner, and solving environmental puzzles. The game is releasing in Q1 2020 for PSVR.

A trailer was provided for Kingdom Hearts 3’s ReMind DLC. the DLC will be available on the 23rd of January 2020, just under a year after the original game’s release date.

Predator Hunting Grounds, the asymmetrical multiplayer title by Illphonic, known best for Friday the 13th: The Game, was announced to be releasing on the 24th of April 2020.

Finally, after over a year of silence, Platinum Games’ Babylon’s Fall finally received an update. A trailer was released, showing off gameplay footage, with more information promised for next summer.

The next title that received an update was Project Resistance, the multiplayer spin-off title set in the Resident Evil universe. The game was a fake out however, with Resident Evil 3 Remake being announced instead, releasing on the 3rd of April 2020. More information can be found here.

Lastly, a tease of Ghost of Tsushima was provided, with a short trailer that was cut off prematurely. The upcoming PS4 exclusive was announced to have more information coming during The Game Awards on the 12th of December (13th in the UK).

KitGuru says: What did you think of the State of Play? What was your favourite announcement? Are you excited for 2020? Let us know down below.