Home / Software & Gaming / Operating Systems / Windows 8.2 may be due this Fall, Windows 9, Windows 10 are en route

Microsoft Corp. has just released Windows 8.1 update 1, but the work in Redmond, Washington, continues. Based on a new leak allegedly made by Wzor, a well-known source of Microsoft-related news with a good track record, the software giant may release a new Windows 8 update this year. The general roadmap of the company leaked a year ago also has not changed: Windows 9 in 2015 and then a cloud-based OS.

While there is not a lot of precise information about the autumn update of Windows 8, the rumour has it that one is coming. Although it is not known precisely whether the update will be called Windows 8.2 or Windows 8.1 update 2, it is reported that it will feature a number of things that Microsoft described at the Build conference earlier this month, e.g., new Start menu and a number of other improvements. Keeping in mind that by the time Windows 8.2/Windows 8.1 update 2 hits the market there will be new hardware out or ready (e.g., Intel Broadwell processor), expect the new operating systems to support its peculiarities. 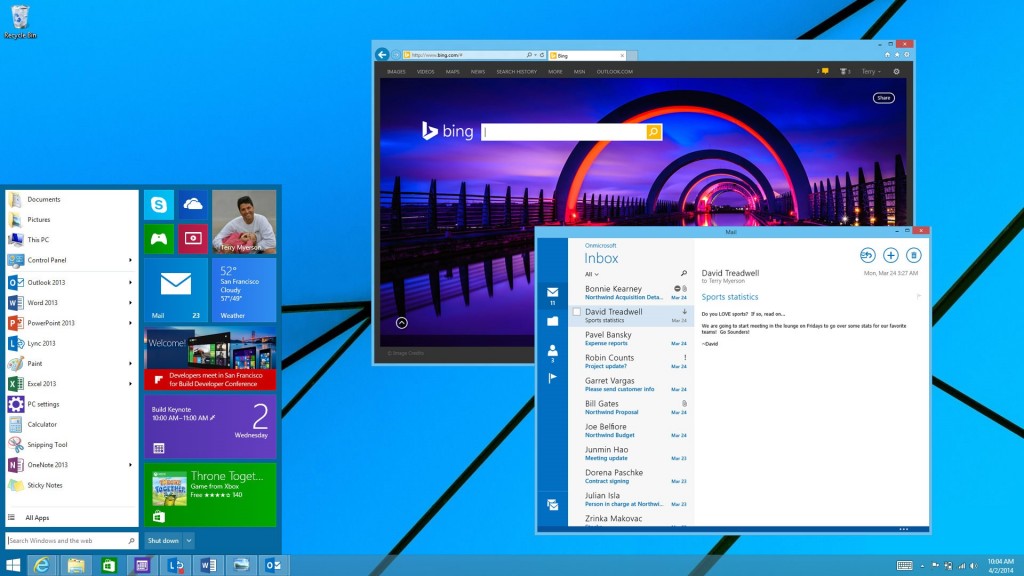 Windows 9 is projected to be Microsoft’s next step. Although the company now has a new chief executive officer, it looks like Satya Nadella has not changed the roadmap of the software giant too significantly and a cloud-based operating system has not been brought forward. As previously reported, the Windows 9 is expected to return Aero and introduce a new version of the Metro interface. In addition, with Windows 9 Microsoft will merge platforms for smartphones and tablets. When it comes to “regular” versions of Windows, then it is believed that the operating systems will get more modular (meaning that the OS itself might get free, but certain functionality will require subscriptions). The Windows 9 is believed to emerge in 2015, along with DirectX 12, which will be very important for the new OS.

After Windows 9 the software company reportedly intends to release a cloud-based operating system that is currently tested deep inside Microsoft. Not a lot is known about the very concept of the OS, but what is obvious that whatever is planned now will likely be changed significantly by the time the platform will be ready in 2016 – 2017, or even in 2018.

KitGuru Says: While the Windows 9 will most probably hit the market by the holiday season 2014, the release timeframe of the cloud-based OS is not completely clear. In case an OS will need to be always connected to provide decent functionality, then how will it be used in rural areas and developing countries? Perhaps, Microsoft will even reconsider the Windows Cloud plans and will see it rather later than sooner…

Previous Apple extends its trademark to include jewellery and watches
Next Asus: our future mainboards will be 100% SATA Express-compliant