In the wake of the Paris attacks last week, Hacktivist movement Anonymous recently announced its intention to go after so-called Islamist State militants and recruiters on Twitter. So far it seems to be having some real success, with claims of more than 5,500 pro-ISIS Twitter accounts taken down, and a larger number still reported to authorities and placed on vigilante ‘watch' lists.

Although Anonymous has in the past been linked with less serious actions, its loosely affiliated ‘members' have recently gone after targets like the Ku Klux Klan, revealing potential members and supporters of the white supremacist organisation. The assault on ISIS' social media presence however is much more aggressive. It's not all about hacking accounts and deleting them, or reporting them to authorities though. Some of it involves digital surveillance. 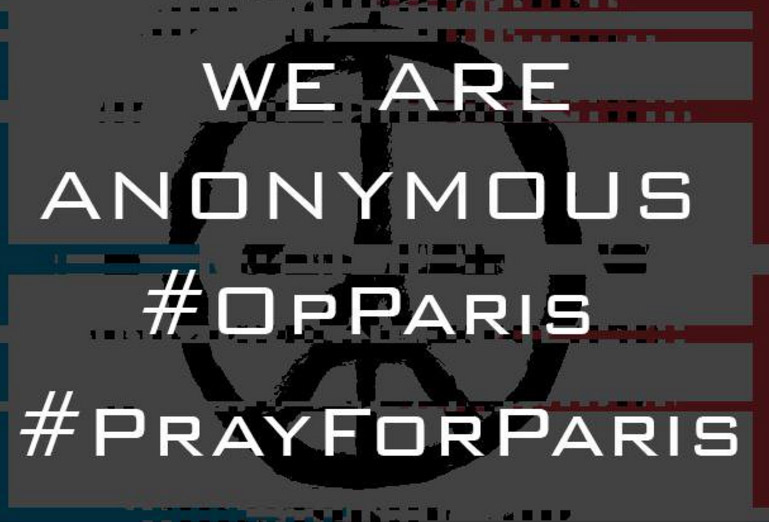 In a chat with BBC, one of those said to be helping to organise the attack on ISIS said that the idea was to acquire as much intelligence on the terrorist group as it can, in order to help facilitate the identification of all those involved in the Paris attacks. Disabling their propaganda was just one aspect of what Anonymous is doing, they said.

Of course with such an emotionally charged topic, and calls for blood from many quarters, Anonymous has to be careful not to go on a witch hunt. To avoid this, the spokesperson says, they have a vetting procedure for accounts. If one is identified as being potentially run by someone connected to ISIS, it goes on a list for further investigation. Only if it turns out to be an ISIS run account, is it subjected to true scrutiny and potentially shut down.

Although the argument has been made that intelligence agencies may prefer ISIS accounts to remain public for monitoring, Anonymous counters that propaganda is a terrorist tool that ISIS often wields online. Eliminating its ability to do so helps prevent others from joining and the fearmongering of the organisation itself to spread.

As well as the consistent attacks on ISIS, the @OPParisOfficial account driving the campaign has repeatedly Tweeted messages of solidarity. It points out that the one thing ISIS fears the most, is unity. Because it cannot combat that.

This also isn't the first time that Anonymous has gone after ISIS. It downed many social networking accounts related to the pro-intolerance network earlier this year.

KitGuru Says: How do you guys feel about vigilante action like this? Does it make you feel represented, or do you feel like it's likely to do too much collateral damage?