Denuvo’s anti-tamper success stems from its lack of bravado

If you haven't heard of Denuvo, you're probably a law abiding game purchaser and deserve to pat yourself on the back – as long as you aren't pre-ordering too many titles. If you have though, you'll no doubt be aware of how frustrating it's proved for various piracy groups as they struggle to get around the anti-tamper technology. Part of its success though, isn't because it's trying to stop them forever, but just long enough to be useful.

Denuvo is quite different from most forms of DRM, because it works in tandem with them. Instead of stopping people cracking the game, Denuvo stops them cracking the DRM itself. When implemented with the likes of Origin on games like FIFA 2015 and Dragon Age: Inquisition, it took several weeks for the scene groups to make in-roads on its protections.

While that might seem like success for the crackers, it's much less of a victory than you might think. Firstly, Denuvo doesn't paint a target on its back by announcing that it's unbreakable. It knows the crackers will get through it eventually, but the developers do state that it will be difficult to crack and may take some time. That means, as PCGN points out, much less props for the team that finally does break it.

It's much more fun to do something that people say can't be done. 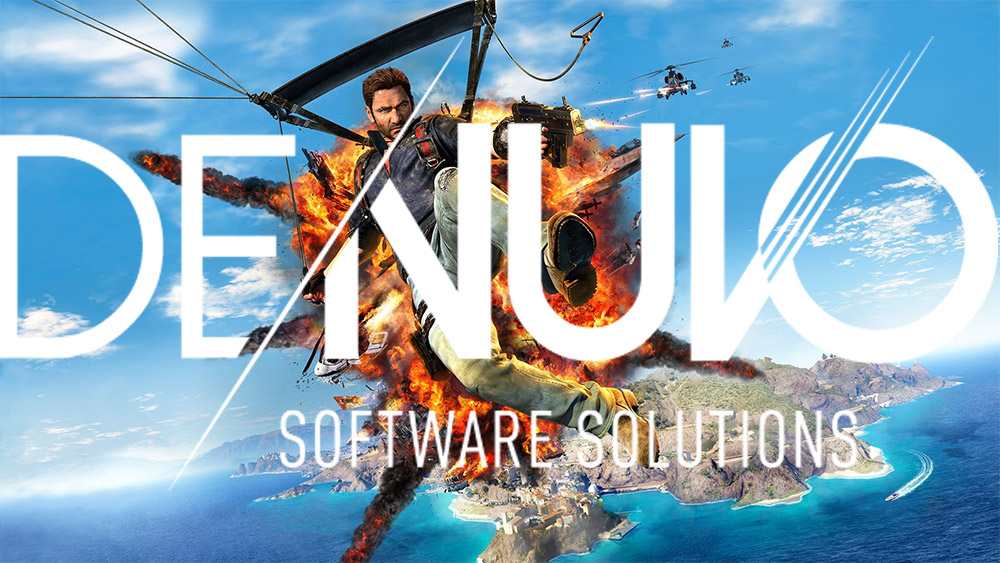 But beyond that, Denuvo doesn't need to hold back the tide forever, just long enough that early buyers are indeed buyers and not illegitimate downloaders. Most games sell the most copies during their first few weeks of being on sale, so if Denuvo can keep it 100 per cent piracy free for that period, that's a huge boon for many developers/publishers.

And better yet, because Denuvo is protecting the DRM, not the games themselves, the end user sees no additional hurdles to climb over if they do buy legitimately.

Denuvo may prove even more effective than ever intended too. Currently Just Cause 3, also protected by the same system, has remained uncracked for months, despite concerted efforts by the likes of release group 3DM. Indeed, 3DM has recently announced that it is taking a break for a couple of years to see if it makes any difference to sales – ostensibly.

It could well be that it sees the writing on the wall and has decided to give up the ghost.

KitGuru Says: Of course the other route is to use GoG which has no DRM for anything and works brilliantly, despite some piracy, no-doubt. I'll support that platform more than any other, but you do have to admit Denuvo is making waves and those pirate ships are finding the water difficult to navigate.