Despite multiple drop-outs, GDC is set to go ahead as planned

In the last week, we’ve reported on a number of high profile studios and developers dropping out of this year’s Game Developers Conference due to fears regarding the potential spread of Coronavirus. Despite this, GDC have confirmed that the conference is set to go ahead as planned. Other events such as Mobile World Congress have been cancelled due to a drop in participation, so it is interesting to see GDC stand its ground in that regard.

The recent outbreak of Coronavirus has had a domino effect on the games and tech industry. In a time where many conferences and consumer events take place, companies have been dropping out due to the increased risk of the spread of the virus as a result of the busy and compact nature of these events. Recent drop-outs have included PlayStation, Capcom and Square Enix from PAX East. PlayStation, Facebook Gaming (Oculus) and Kojima Productions meanwhile have announced that they will no longer be attending GDC. 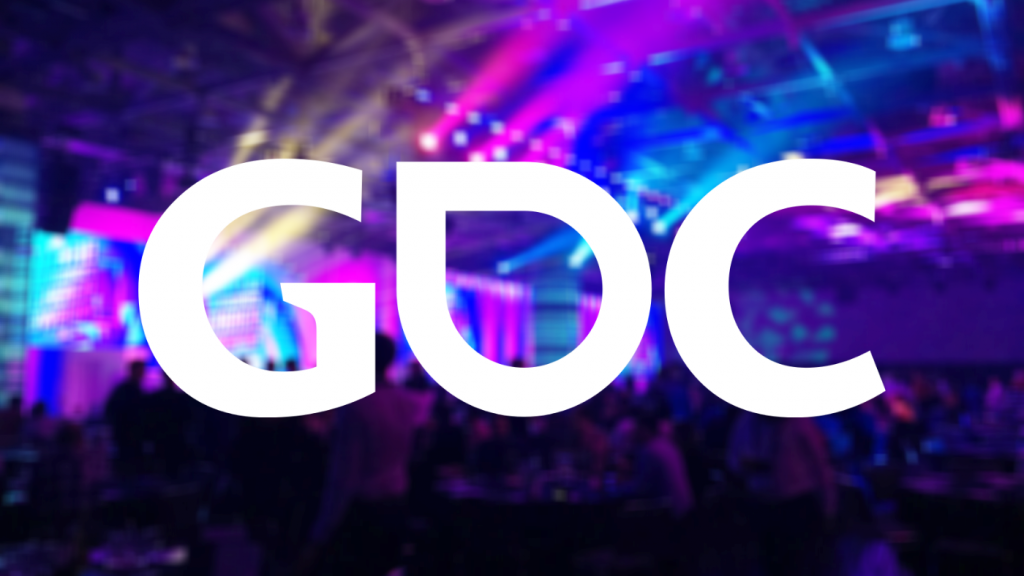 Despite this, GDC have confirmed that the event is still set to go ahead as planned. Reported by TechPowerup, the reason for GDC’s determination to continue with its plans is due to the fact that the event is “more democratized, and largely attended by independent (indie) game developers. Indie delegates use GDC mainly as a networking platform”. Other events such as Mobile World Congress, which was cancelled due to the sheer number of companies pulling out, feature a much heavier percentage of Asian-based companies participating – where Coronavirus is more prevalent currently.

Though Japanese companies such as PlayStation and Kojima Productions cancelling their appearances makes sense in light of this, it seems that GDC is confident enough that its emphasis on domestic developers will allow for the event to continue as planned, despite the increasing cancellations.

KitGuru says: Are you glad to see GDC continuing as planned despite the concerns? Do you think GDC’s decision is the right one to make? Have you yourself cancelled any plans to attend consumer events such as PAX East in light of the recent outbreak? Let us know down below.