It would appear as though we have entered the age of video game adaptations. With projects such as Detective Pikachu, Sonic the Hedgehog and Castlevania seeing a great deal of success, studios seem more eager than ever to adapt the rich history of video game franchises into other mediums. The most recent announcement comes from Netflix, who will be creating a “live action feature adaptation” of the 1983 laserdisk game – Dragon’s Lair, with Ryan Reynolds in the starring role.

The announcement came via Netflix's NX Twitter account, and states that “Netflix is developing a live action feature adaptation of the legendary 80s arcade game Dragon's Lair”. Furthermore, Ryan Reynolds is in talks to play “noble Knight Dirk the Daring, on his quest to rescue Princess Daphne from the titular dragon”. Not much is known regarding the plot and whether the adaptation will stay faithful to the story of the original game, or whether more meta elements – such as the game’s harsh difficulty and constant repetition due to player deaths – will be factored into the story.

This of course won’t be Ryan Reynold’s first foray into video game adaptations, and video game-related projects. The Hollywood actor has most famously played the titular Pikachu in 2019’s Detective Pikachu. He is also set to appear in the upcoming film ‘Free Guy’ where he plays an NPC bank teller who realises that they are in a video game. 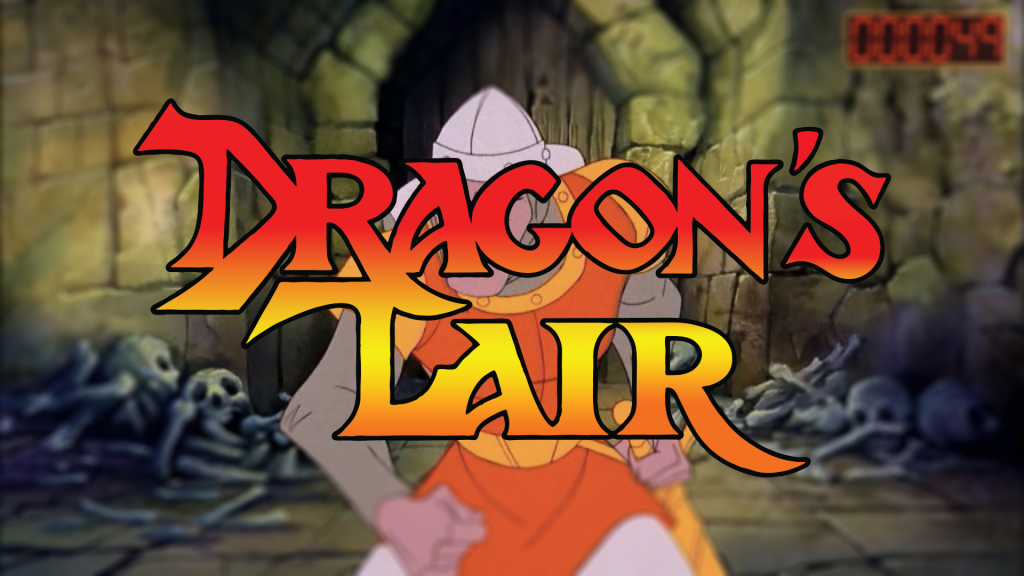 Netflix is quickly becoming well known for its video game adaptations. The media service provider recently announced that its animated Castlevania adaptation would be receiving a fourth season. Other properties set to be adapted by Netflix includes Resident Evil and Devil May Cry.

The Dragon’s Lair adaptation is set to be produced by Don Bluth, Roy Lee, Trevor Engelson, Gary Goldman and Jon Pomeroy, with Daniel and Kevin Hageman confirmed to be the writers. The Hageman’s are known best for The LEGO Movie and Scary Stories to Tell in the Dark – both of which saw a consistent and positive reception from both critics and fans alike. Furthermore, Bluth is one of the original creators of Dragon’s Lair, meaning that the adaptation should hold true to the original game’s vision.

With an established crew, a well-revered lead comedy star, the blessing of the game’s creator, and Netflix’s backing, the Dragon’s Lair adaptation certainly has all it needs in order to be a great success.

KitGuru says: Are you glad to see so many video game adaptations being created? Have you played the Dragon’s Lair games? What’s your favourite Adaptation of a video game? Let us know down below.