PlatinumGames is set to unveil its final ‘Platinum4’ announcement soon

Back in early February we reported on PlatinumGames’ new ‘Platinum4’ initiative, which saw the company promise to make four new announcements in succession. The first was revealed to be The Wonderful 101 Remastered, the second was announced to be ‘Project G.G’ and third was the unveiling of the company’s new studio. We now know that the fourth and final announcement is set to be revealed on the 1st of April, and is said to be a “doozy.”

When PlatinumGames first announced its Platinum4 initiative, the studio published a website dedicated to the event. With each new announcement, the site has been updated to include further details on these. Previously, future announcements were listed as simply ‘coming soon’, though the fourth and final announcement has now been given a “04.01” unveiling date. 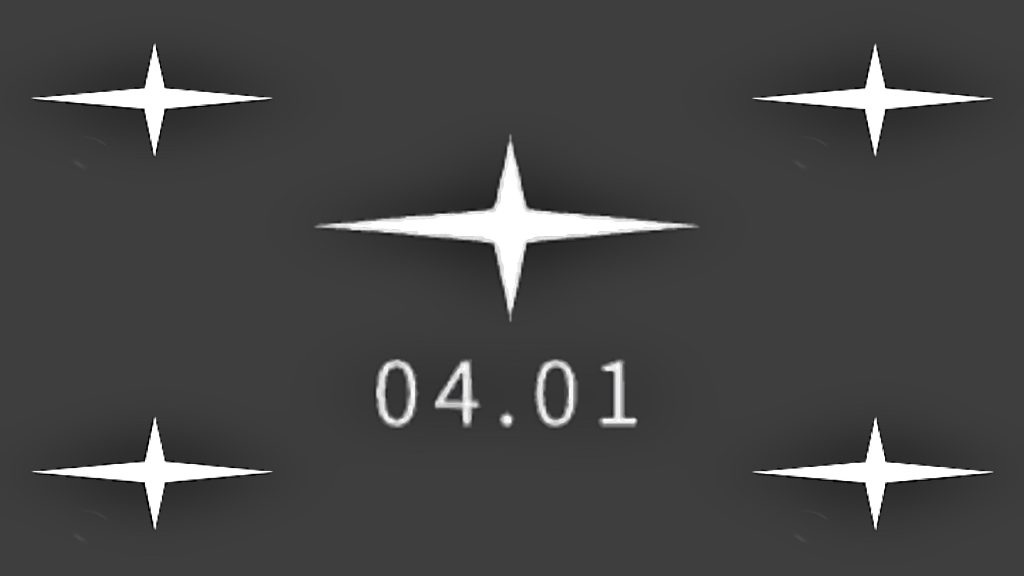 Little to nothing is known about this announcement, aside from the company’s Executive Vice president, Atsushi Inaba, claiming that “The last one [announcement] is a secret. We’re doing something very Platinum and interesting. Look forward to it,” and that according to Hideki Kamiya himself, it’s a “doozy.”

The first announcement, which was revealed on the 3rd of February, turned out to be the launch of the Wonderful 101’s Kickstarter. The second announcement came three weeks later and was the unveiling of Project G.G. – the next game by Hideki Kamiya and the first to to be fully published by PlatinumGames. The third announcement came just one day later, and was the opening of the company's second studio ‘PlatinumGames Tokyo’. Since then, the company has remained relatively quiet, although it looks like we’ll soon find out what the Platinum4 has been building towards. Only time will tell.

KitGuru says: What are you hoping the fourth announcement to be? Do you think it’s a game? What do you think Kamiya meant when he said it’ll be a “doozy”? Let us know down below.