Home / Tech News / Featured Tech News / The Japanese ratings board will close for the next month, causing potential game delays

The Japanese ratings board will close for the next month, causing potential game delays

It seems as though the world currently can’t go a day without more news related to COVID-19. The effects of the virus have been global and have affected nearly every single industry. Though a number of games have already been delayed by studios due to COVID-19, it looks like many more are set to see a similar fate – regardless of publisher intentions – as the Japanese ratings board CERO will be ceasing operations for the next month, affecting all future titles.

The Computer Entertainment Rating Organisation (CERO) is the Japanese ratings board, and is responsible for approving the publishing and sale of any and all video games in its country. The company has now announced that it will cease operations for the next month, until the 6th of May. This move comes in the wake of Tokyo being declared to be in a state of emergency, and will likely have much greater effects than one might initially assume. 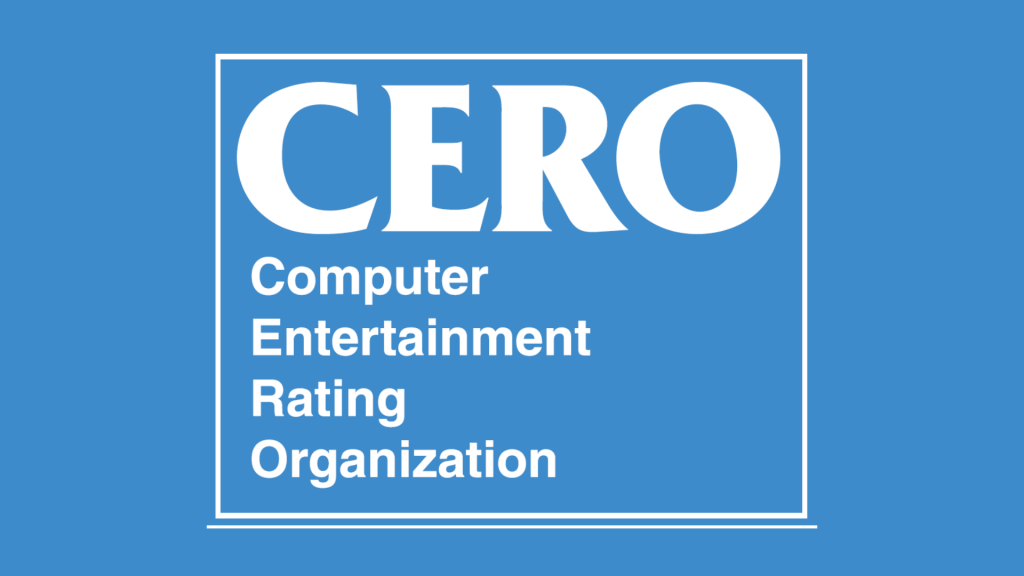 Though some games still receive a staggered release, most titles launch globally during the same window. For a publisher to release its game, it needs to seek approval from the ratings board of each country which it intends to release the game in. Though only the Japanese ratings board has closed, any games that publishers were planning to seek certification for in the next month, will no longer be able to do so – if it was intended for a simultaneous worldwide release.

With all the self-imposed delays by studios and publishers themselves, it’s unlikely that many games were planning to request certification in the near future anyway. Regardless, the news of its temporary closure is still significant, and shows just how far reaching the effects and decisions of a single company could have on an entire market.

KitGuru says: Are you disappointed to see all of these delays taking place? Which game would you be most disappointed about if it were to be delayed? What have you been doing to pass the time during these times of quarantining and self-isolation? Let us know down below.