Bendable displays have been in the works for quite some time now, with Samsung apparently making a push with the technology on its smartphones last week. It seems that Apple also wants in, as its most recent patent application concerns plans for its own foldable tech.

While the first thought might be a flexible iPhone, the patent application actually states that the product “may be a laptop computer, a tablet computer, a cellular telephone, a wristwatch, or other electronic device,” meaning that the company might opt to go the same route as Lenovo rather than Samsung or Microsoft.

It has been believed for a long while that Apple has been working with LG Display on bendable technology for its iPhone brand, however other outlets such as ETNews believes that the company has joined forces with BOE, China’s largest display maker. If this line of events is to be believed, it is perhaps due to LG’s botching of the recent Pixel 2 XL that has dented Google’s reputation in the smartphone market. 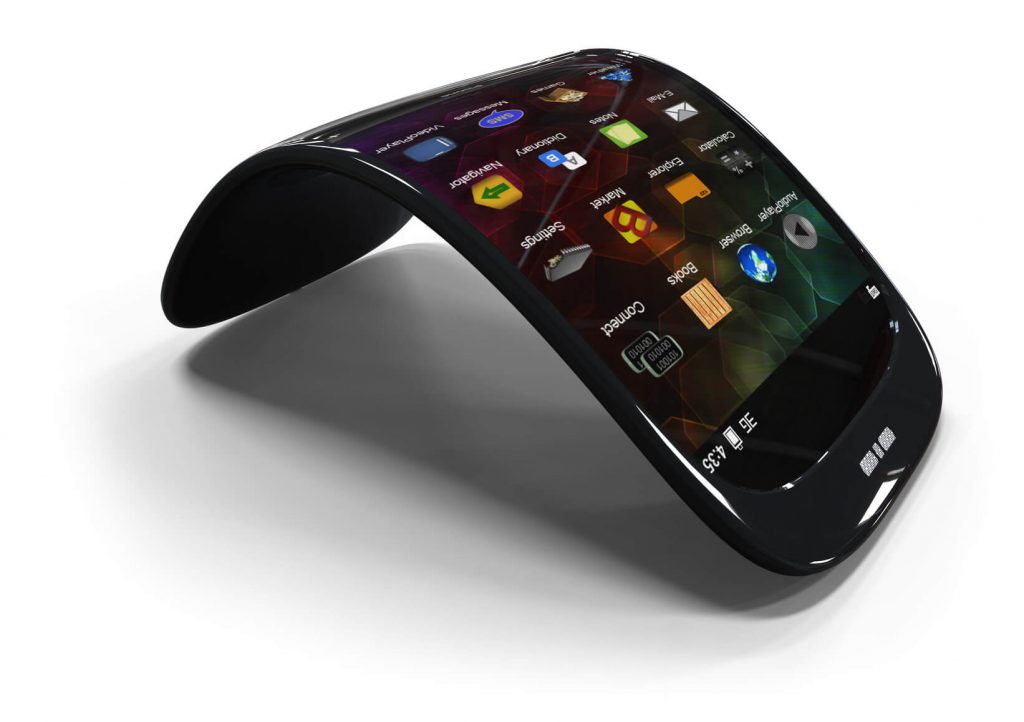 Currently, Apple uses Samsung has its chief supplier of OLED panels for its flagship iPhone X. The move to other manufacturers is hardly a surprising, as reliance on its biggest competitor does hinder its ability to maintain the top spot for profitability.

While the timeline for foldable smartphones places the average release date as 2019, Samsung has 2018 in its sights. Samsung’s president of mobile Koh Dong-Jin states: “As the head of the business, I can say our current goal is next year. When we can overcome some problems for sure, we will launch the product.”

Apple’s rumoured launch date is beyond even that, with speculation that its foldable device will be ready for 2020, whatever it may be.

KitGuru Says: I am not sure if a foldable laptop would do particularly well but it seems that this is the direction all technology is headed at some point. Would you buy a bendable iPhone?