The Pokémon Go team announced yesterday on their blog that the PvP element of Pokémon Go would be evolving in 2020.

Dubbed ‘GO Battle League’, the new feature will build upon the already pre-existing Trainer Battles, creating a league which will require certain conditions to enter and compete. One of the entry requirements will be based on the amount of distance walked, furthering Niantic’s commitment to the goal of helping people to exercise and remain fit.

Unlike the current form of trainer battles, which are limited to battling opponents within your vicinity (with some exceptions), the GO Battle League will have an online matchmaking system, allowing trainers to battle people from all over the world. It will feature league tables, allowing players to ascend and descend the ranks, depending on their performance. 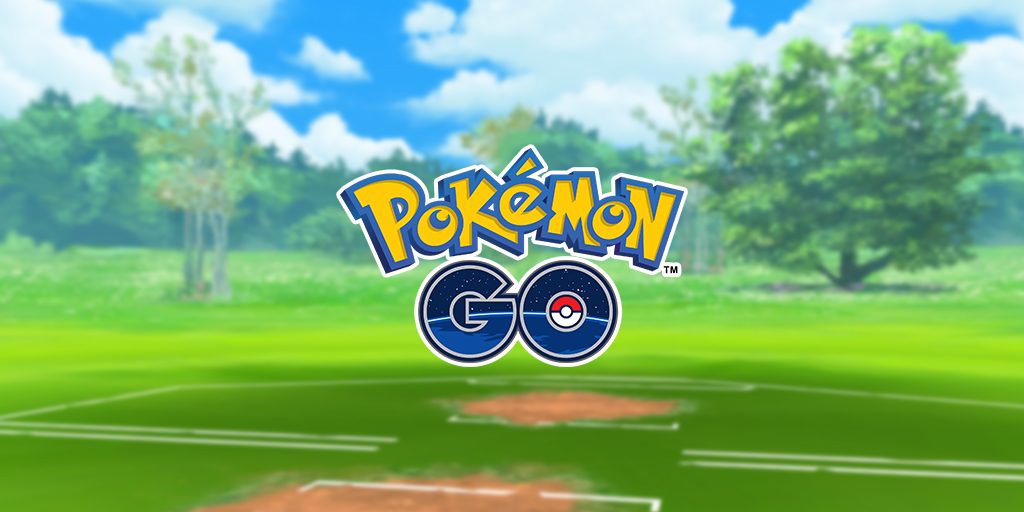 GO Battle League brings with it a new element of competitiveness to the game, which might have been missing prior. This will also allow players who are from smaller towns to be able to encounter more Pokémon Go players, reducing the reliance on a large local community to keep the game popular in certain towns and cities.

That being said, despite releasing over 3 years ago, Pokémon Go is still incredibly popular, making almost $200,000 (£150,000) a day (as of April 2019). An exact release date hasn’t been given, but the Pokémon GO Battle League is slated to release in early 2020. More details, and a developer insights video, will be revealed soon.

KitGuru says: Do you still play Pokémon Go? If not, would a feature such as the GO Battle League bring you back? Let us know down below.