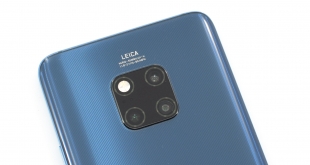 While Huawei has always been a big company in Asia, it is really starting to crack the western market. The P20 Pro, launched in March of this year, was very popular and generally very well received. Now, the Chinese giant is hoping to build on that success with the Mate 20 Pro – its most ambitious and feature-packed device yet. With a price of £899, this is up there with the most premium flagships of the year, so can it deliver?

While the P20 Pro was a definite step in the right direction for Huawei, the company is really taking things to the next level with the Mate 20 Pro. Not only does it sport an updated triple camera configuration, but the screen has been improved (and curved), there’s an under-display fingerprint scanner, wireless charging support, a new feature called reverse wireless charging (more on that later), plus a massive 4200mAh battery with super charging support as well.

It certainly sounds like a beast on paper, but after using it for about a month, what’s it like in practice? Let’s find out. 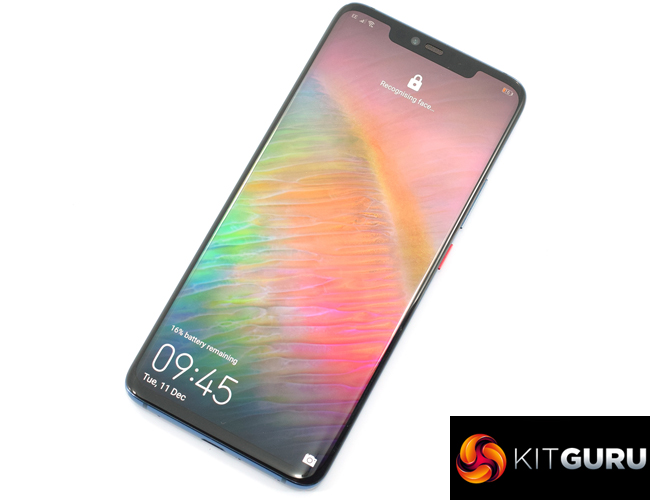