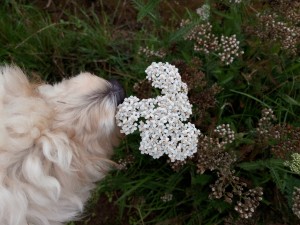 The 13MP camera fitted with the Jade Z takes photos at a native resolution of 4160 x 3120. There is also a 5MP secondary camera – something which is becoming more common these days. 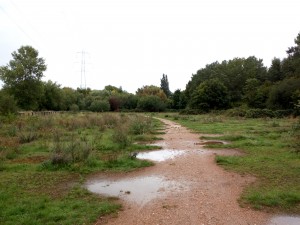 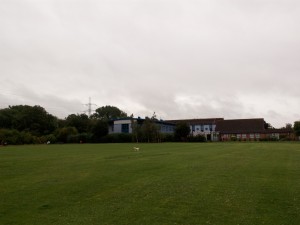 The camera unit on the Jade S improved things from the camera from the original Jade – and it seems Acer have left the camera alone, meaning it is essentially the same piece of hardware as included with the Jade S.

This is not necessarily a bad thing, as the camera is fairly decent. There is an effective HDR mode, while images are fairly sharp and well detailed thanks to the high pixel count. 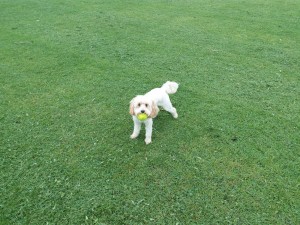 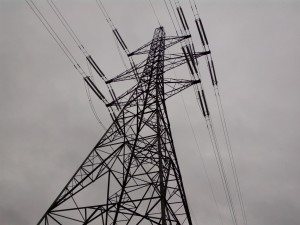 Colour reproduction is also good, with some rich colours – particularly the velvet, lush green grass as you can see above. Occasionally I found the camera struggled to focus, particularly if there was even slight movement from the object in question, but on the whole this is a decent camera for the money, and I would say it is in the same league as the 13MP unit included with the Vodafone Smart Ultra 6.