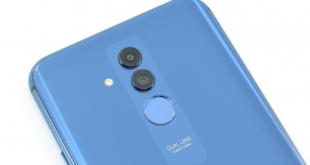 Following on from the success of Huawei’s P20 series, the Chinese smartphone giant made the unusual decision to release the budget model from its new Mate 20 series first. The Mate 20 Lite retails for £379 – putting firmly in mid-range territory – and boasts features including a 6.3in display, premium design and AI-enhanced cameras. Can it stand out in a crowded market?

With other specs including a new Kirin 710 processor, 4GB RAM and 64GB of internal storage, the Huawei Mate 20 Lite seems have the makings of a decent mid-range smartphone. It will face stiff competition from the likes of the ASUS ZenFone 5 and even the Honor 10 – but can it do enough to prove it’s worth buying? 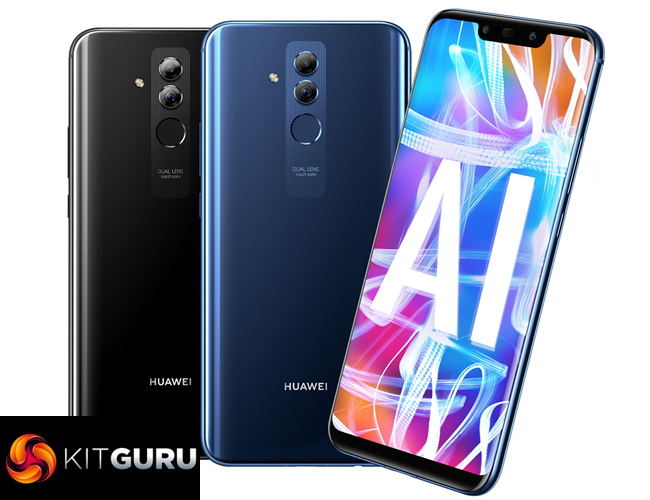